Ranked 7th in the world for Fisheries

Based on IMAS’s research and teaching, the University of Tasmania is ranked 7th in the world for Fisheries in the latest CWUR Rankings by Subject. Here’s a sample of the fascinating fisheries research that IMAS is doing. 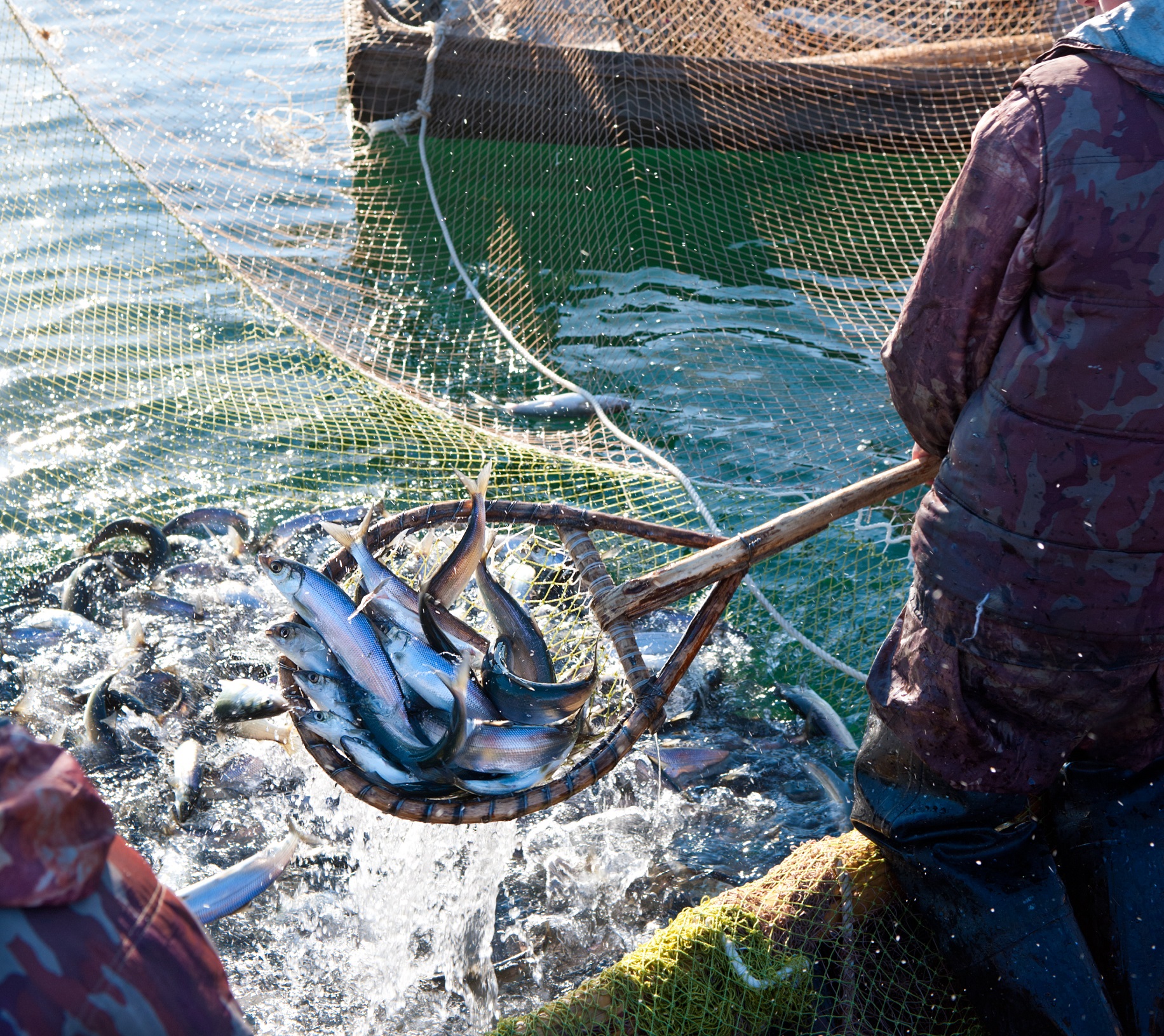 IMAS researchers are helping to reduce carbon emissions and improve sustainability in the Australian and global fishing industries.

Seafood production is a contributor to climate change as well as being affected by it, although the industry’s emissions through harvesting or farming fish are very low compared with other food production systems.

Management decisions, such as quota targets, can cut emissions in Australian lobster fisheries by 75%, and changes to fishing technology can also have a major impact.

IMAS research on introducing LED lighting into the Korean squid fishery estimated that the change (now government policy) would have the same carbon reduction benefit as the creation of 228 km2 of forest plantation.

In separate research, IMAS scientists examined case studies from some of Australia’s largest fisheries and found that economic yield could be substantially increased in all of them with no negative impacts on sustainability or marine ecosystem health. 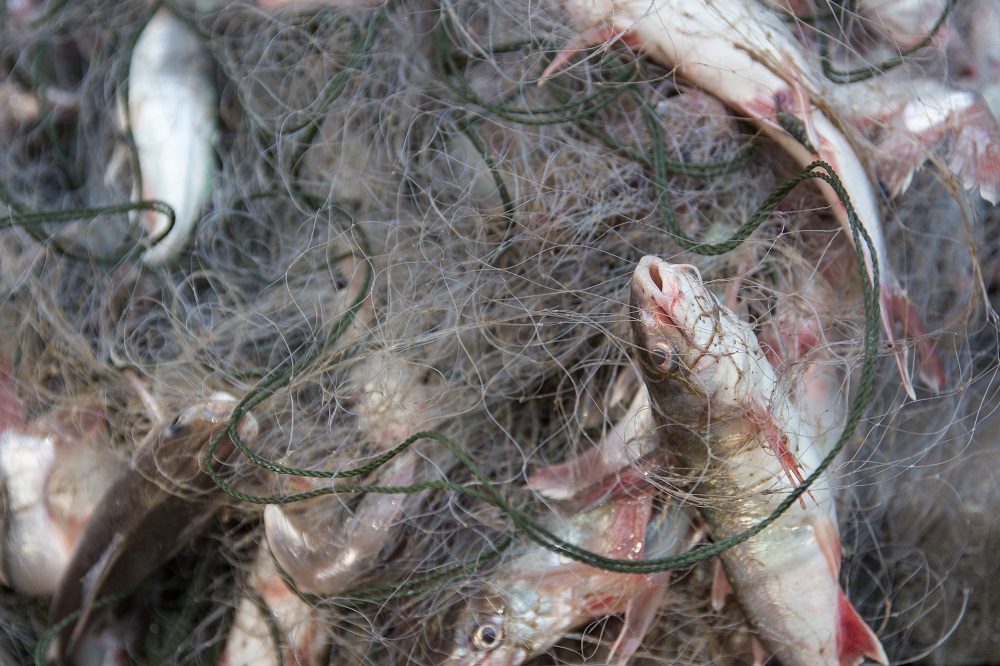 For example, economic modelling of the Tasmanian lobster fishery by IMAS showed that economic benefits could be increased by more than 20% through simple changes to catch size limits.

The research also found that one of the main barriers to implementing improvements was the reluctance of governments to force changes that improve economic and social benefits, with most preferring the safer option of just ensuring harvests are sustainable.