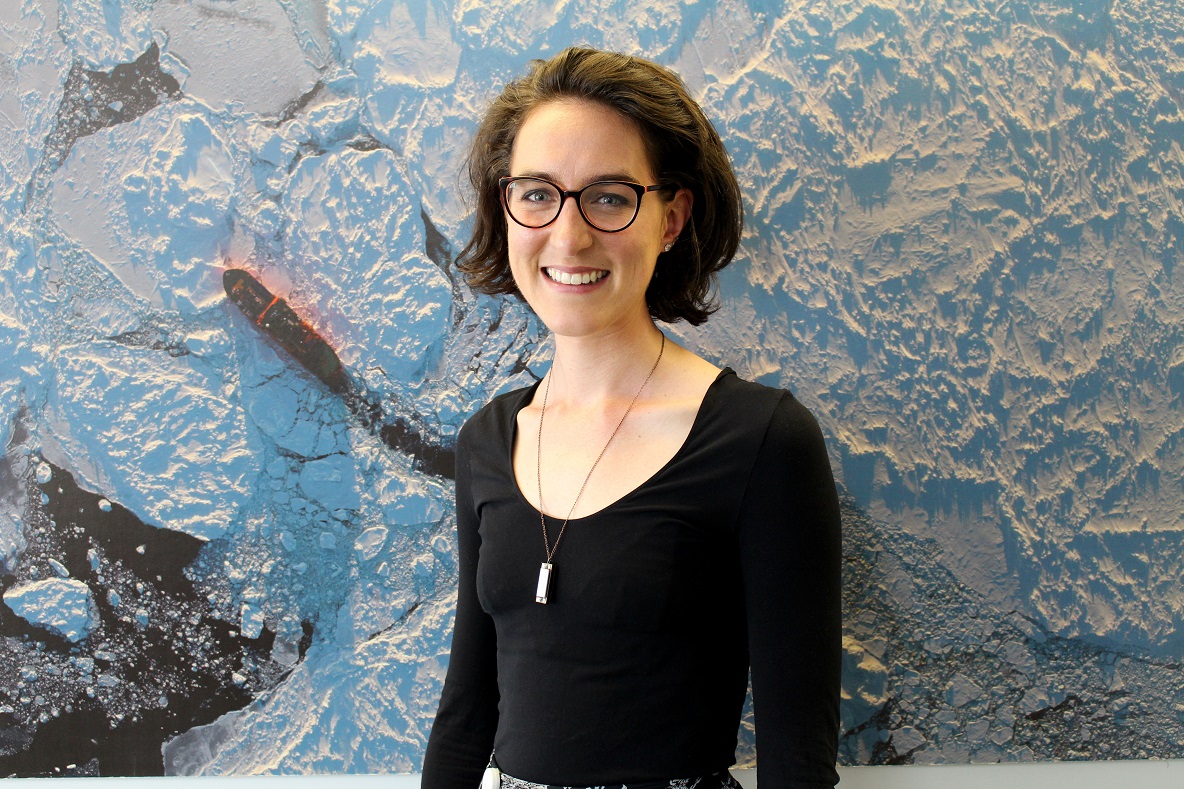 Postdoctoral researcher Dr Felicity Graham has become the second IMAS-affiliated scientist in two years to win a Fulbright Scholarship to study in the United States.

“At Irvine I’ll be working with researchers who’ve developed a numerical model to assess how Antarctic ice is being lost due to climate change,” she said.

“I’m going to be looking at how warming ocean currents and atmospheric temperatures impact on how ice is flowing, and particularly how it’s being lost into the ocean and causing sea level rise.” 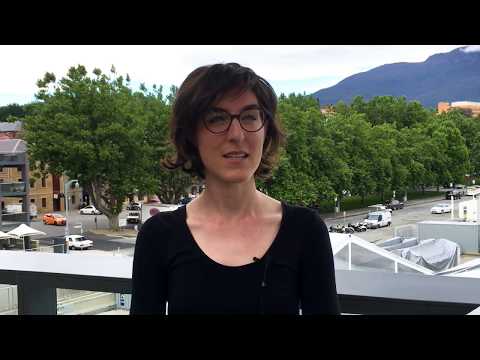 The findings of this research will help to inform estimates for sea level rise over the coming century.

Dr Graham said she was excited about the prospect of working with a world-class team of scientists to help resolve some of the uncertainty surrounding the likely impact of climate change on the Antarctic ice sheet.

“I’m ecstatic, it’s really an honour and I’m looking forward to working with this team in the US.

“We’ll be working on a problem of global significance and have the opportunity to do it as part of a global network, which is something that the Fulbright supports and promotes, which is really exciting,” she said.

Dr Graham is the fifth IMAS-affiliated researcher to win a Fulbright Scholarship in recent years, following in the footsteps of Pearse Buchanan (2017), Simon Jarman (2015), David Gwyther (2013) and Gretta Pecl (2009). Around 30 Fulbrights are awarded in Australia each year, including 10 for postgraduate students.