Benefits and risks for marine life from CO2 removal approaches 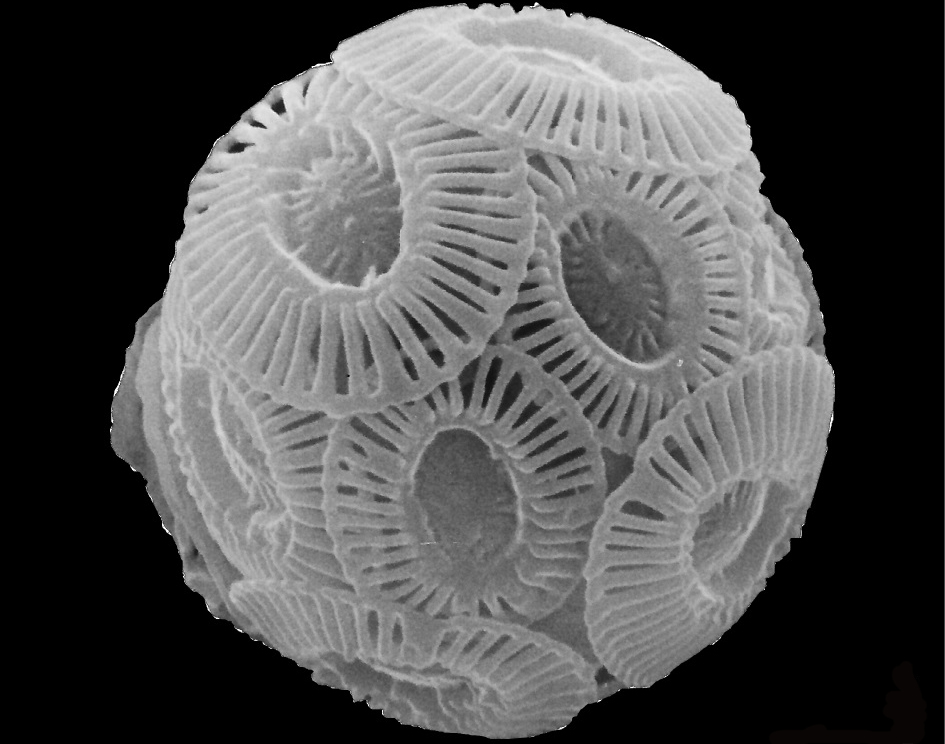 A new IMAS study has identified potential benefits and risks for marine ecosystems from two of the key approaches for carbon removal proposed to cut atmospheric carbon levels and slow climate change.

Carbon removal will be necessary to meet the global warming target of below 2oC because in addition to emission reductions around 500 billion tonnes of CO2 will likely need to be removed from the atmosphere by 2100.

The study published in the journal Frontiers in Climate evaluated the consequences for marine ecosystems of two potential CO2 removal approaches, or negative emission technologies.

The research found that accelerating the weathering of rocks that consume CO2 by crushing and dispersing on land or sea could change the composition of marine species and ocean productivity.

“Some minerals consume CO2 as they weather and dissolve, so enhancing weathering by crushing and distributing large amounts on land or in the ocean has the potential to reduce atmospheric carbon dioxide levels,” Dr Bach said.

“However, this would also release substances that would enter the marine environment, either by leaching into waterways from Enhanced Weathering on land or by being directly added through Ocean Alkalinity Enhancement.

“Our study details a range of ways that these approaches could affect ocean chemistry and marine ecosystems.

“For example, certain industrially reprocessed minerals would create chemical changes in the ocean that benefit calcifying marine organisms such as coccolithophores (Pictured, above, right) and foraminifera (which formed the White Cliffs of Dover), with their increased growth making patches of the ocean appear a shade whiter.

Dr Bach said that despite the growing urgency to apply climate recovery if the target is to be met, very few approaches have been developed beyond the laboratory, and studies such as this are a crucial first step to explore their acceptability for the environment.

“Currently there is no agreed international legal framework and little public funding to recover the climate through approaches such as mineral weathering.

“But, as such tools will almost certainly become necessary to keeping global warming within the target range, it is vital that their environmental risks are assessed beforehand,” Dr Bach said.

The study also included researchers from GEOMAR Helmholtz Centre of Ocean Research Kiel in Germany, and Oxford University, Cardiff University and Heriot-Watt University in the UK.