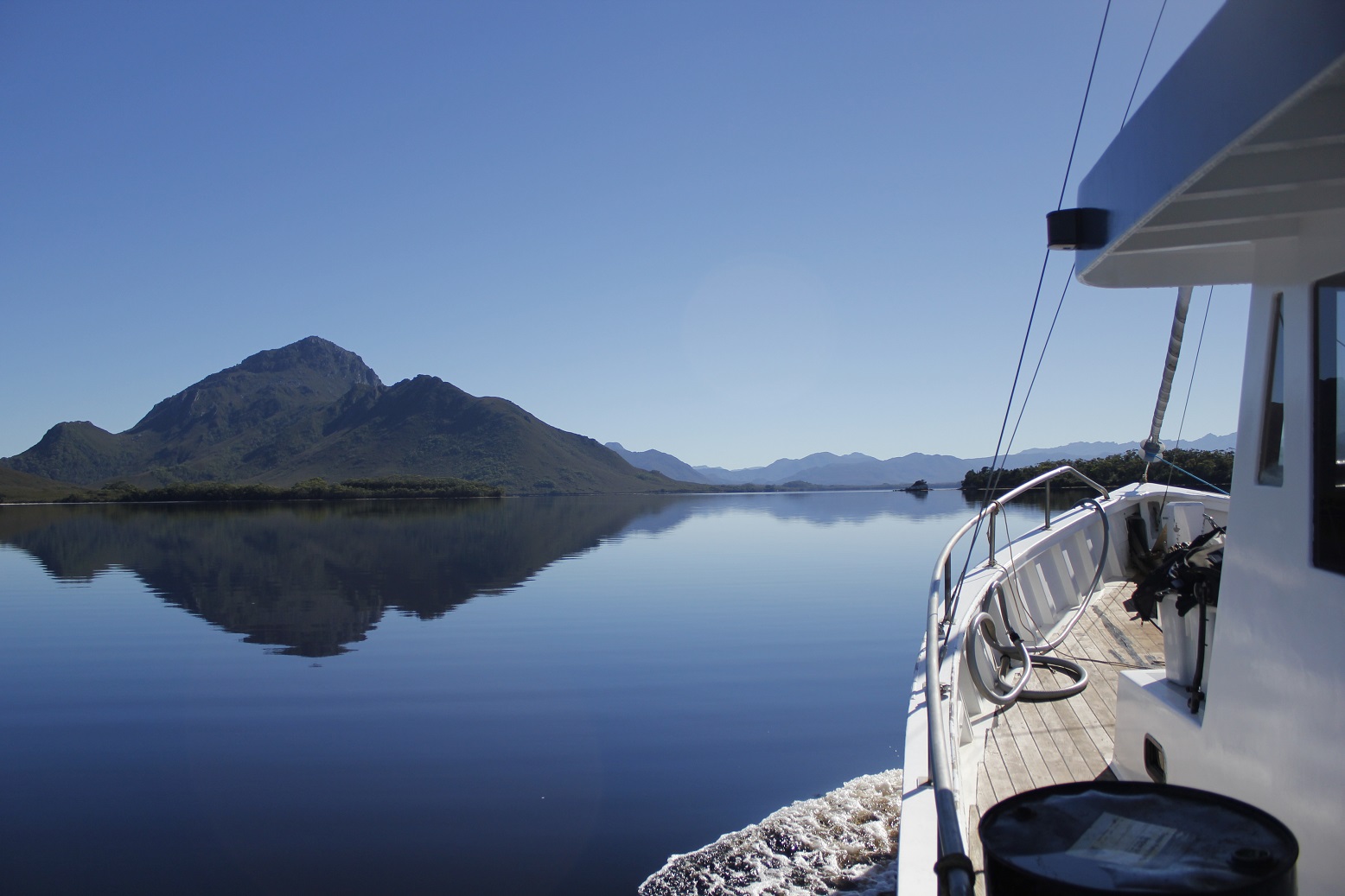 Thirty years ago, two IMAS scientists played a pivotal role in creating Tasmania’s first four marine reserves. Today, the method they developed to monitor these and surrounding marine ecosystems is used around the world.

Tasmania’s Marine Protected Areas (MPAs) have played an important part in understanding how marine ecosystems have been impacted by a range of issues over the past three decades, including fishing, species variability and climate change, with the research informing environmental management efforts worldwide.

This year marks the 30th anniversary of Tasmanian’s no-take MPAs, which were first created in September 1991. IMAS Associate Professor Neville Barrett and Professor Graham Edgar were involved in establishing these four MPAs: Maria Island, Governor Island off Bicheno, Tinderbox, and Ninepin Point at the mouth of the Huon River.

Their creation was a unique opportunity to see how the marine biodiversity of our coastal reef systems respond in specific protected areas,” Assoc Prof Barrett said. “We were able to use them as a scientific reference point, to compare the ecosystems inside the MPAs with adjacent areas that remained open to fishing." “At the time, the extent of human impacts on reef systems was a real unknown, both globally and locally. So Prof Edgar and I jumped at the chance to be part of this experiment – which ultimately evolved into one of the three longest-term reef monitoring programs globally, with annual surveys over the past 30 years.”

Professor Graham Edgar said the early MPA surveys were instrumental in documenting the impacts of coastal fishing on rock lobster, leather jackets and net-sensitive species like Bastard Trumpeter in eastern and south-eastern Tasmania, which  provided valuable information for conservation management. 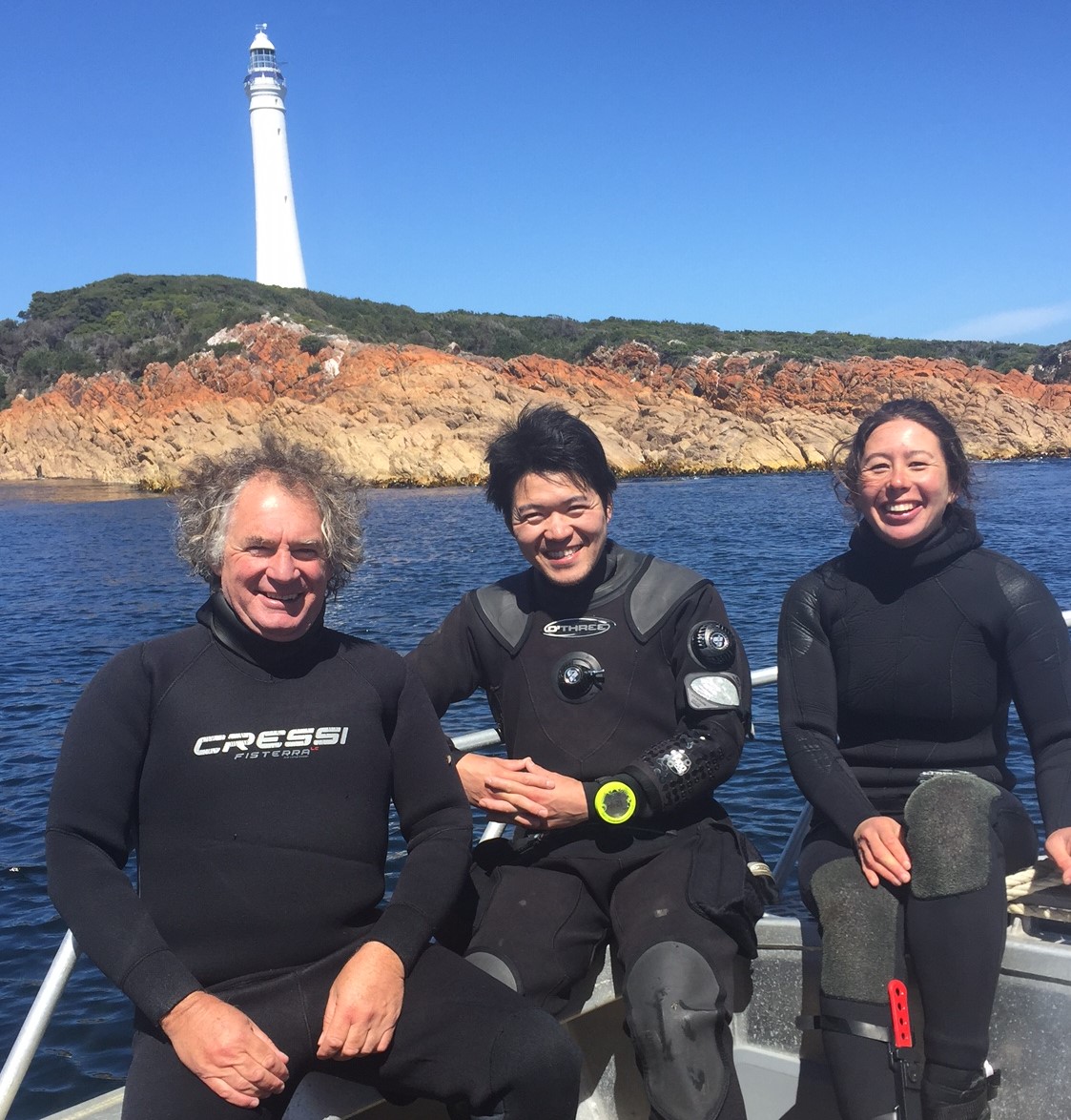 “For three decades, these surveys have recorded the ecosystem effects of fishing, including contributing data on how unfished lobster populations increase in number and size, while reducing urchin barrens,” Prof Edgar said.

“Over this time, we’ve also documented species change inside the MPAs, such as the decline of coastal invertebrates like native seastar, mollusc and sea urchin species – and this has helped us understand ecosystem variability and climate change impacts.”

The successful monitoring program has continued to expand, with the addition of the Port Davey and Kent Group MPAs, and adoption in NSW, Victoria, South Australia and Western Australia, using the same ‘Edgar-Barrett’ survey protocols. This standardised approach has allowed researchers to quantitatively compare Tasmania and interstate marine ecosystems and track their health and changes.

Established by Prof Edgar and Dr Rick Stuart-Smith, RLS brought global attention to the importance of reef monitoring for tracking changing environmental condition, including progress towards international targets agreed through the Convention on Biological Diversity.

The latest MPA data have been used as part of a wider project to assess rock and coral reef health across Australia. The results are also providing much of the field data that underlie the marine and coastal sections of the Australian Government State of the Environment Report, with the next release due in 2022.

“This national uptake and reporting demonstrates the significant contribution of MPAs to marine science, which all began with the establishment of Tasmania’s first marine reserves 30 years ago,” Assoc Prof Barrett said.

“We’re so proud of what these reserves have achieved in that time.”