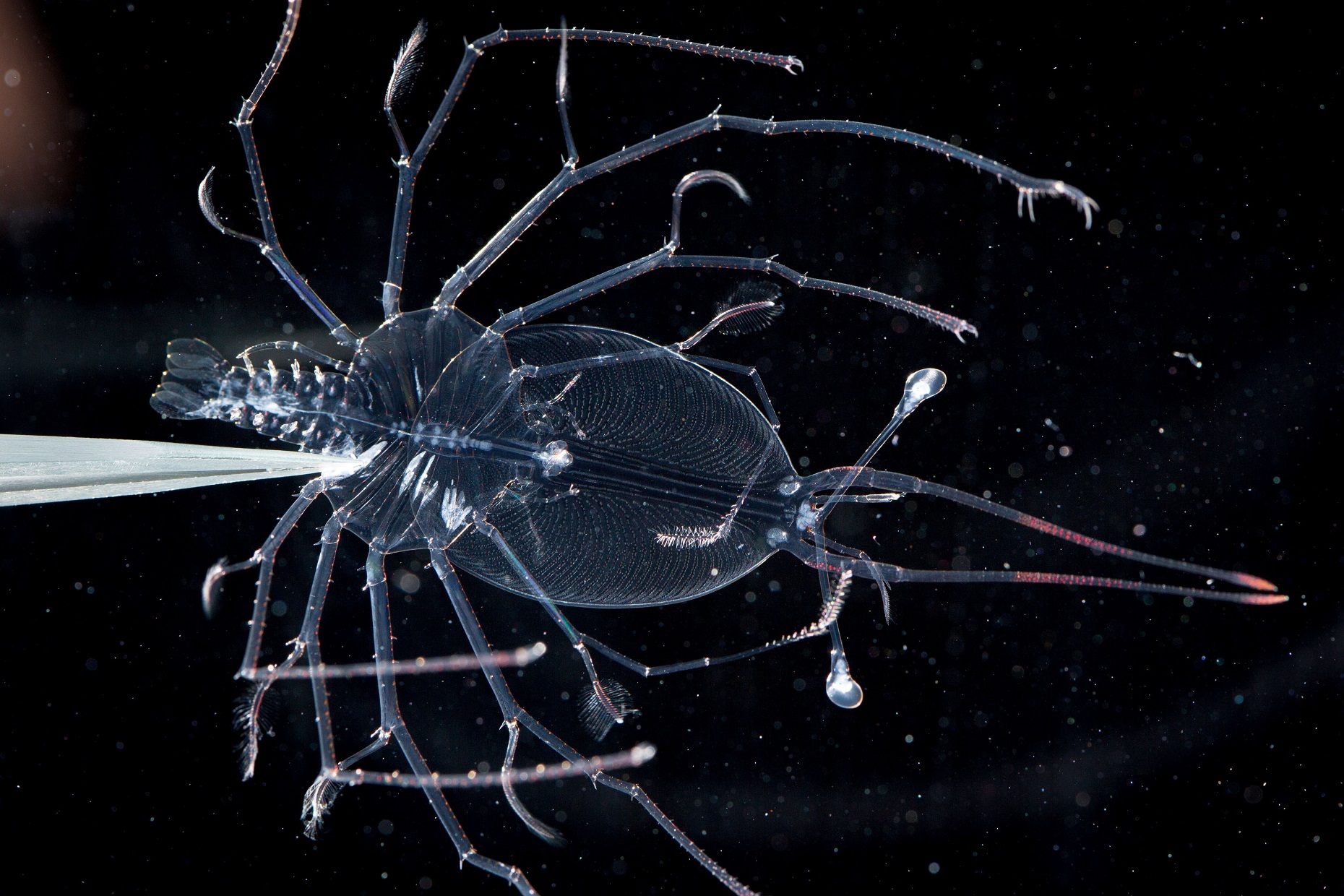 An IMAS scientist has used DNA testing to gain a unique insight into the way juvenile lobsters are distributed along Australia’s southeastern coast.

Fishers and scientists have long known that the number of juveniles ‘recruited’ to a lobster population fluctuates from year to year.

In a new study, IMAS PhD student Cecilia Villacorta-Rath led a research team studying the DNA of juvenile rock lobsters to see if the animals originated from a wide range of locations along the coast every year.

The research, published in the journal Molecular Ecology, found that juvenile lobster populations at two sites in Tasmania and South Australia exhibited what is known as ‘chaotic genetic patchiness’.

Chaotic genetic patchiness is a common feature of marine species which produce large numbers of eggs that are widely dispersed by environmental factors such as currents and tides, resulting in a diverse population with a range of DNA make up.

“By studying their DNA, we have shown that young lobsters settling on reefs are a random assortment of unrelated individuals from a large number of different sites,” Ms Villacorta-Rath said.

“Some locations along the coast seem likely to be more important than others, but these locations vary from year to year – it’s chaotic.

“The dispersal of lobsters during the 12 to 24-months they spend at sea results in juveniles from many areas being mixed together.

“When they finally reach a coastal reef to settle, a juvenile from South Australia could end up on a Tasmanian reef alongside lobsters from Victoria, or sites around Tasmania,” she said.

Co-author Professor Caleb Gardner said the findings have significant implications for the management of the lobster fishery.

“This research shows that we cannot predict exactly where juvenile lobsters settling on reefs along the southeastern Australian coastline will come from, and their places of origin can vary dramatically from one year to the next depending on environmental conditions.

“Having egg production concentrated in small areas is therefore a risky strategy.

“Controlling catch across the fishery with regional quotas or size limits would be less risky than relying on a limited number of Marine Protected Areas (MPAs), for example, as the main source of juvenile lobsters,” Professor Gardner said.