From Sydney to Melbourne, Hobart to Adelaide: microplastics litter the seafloor 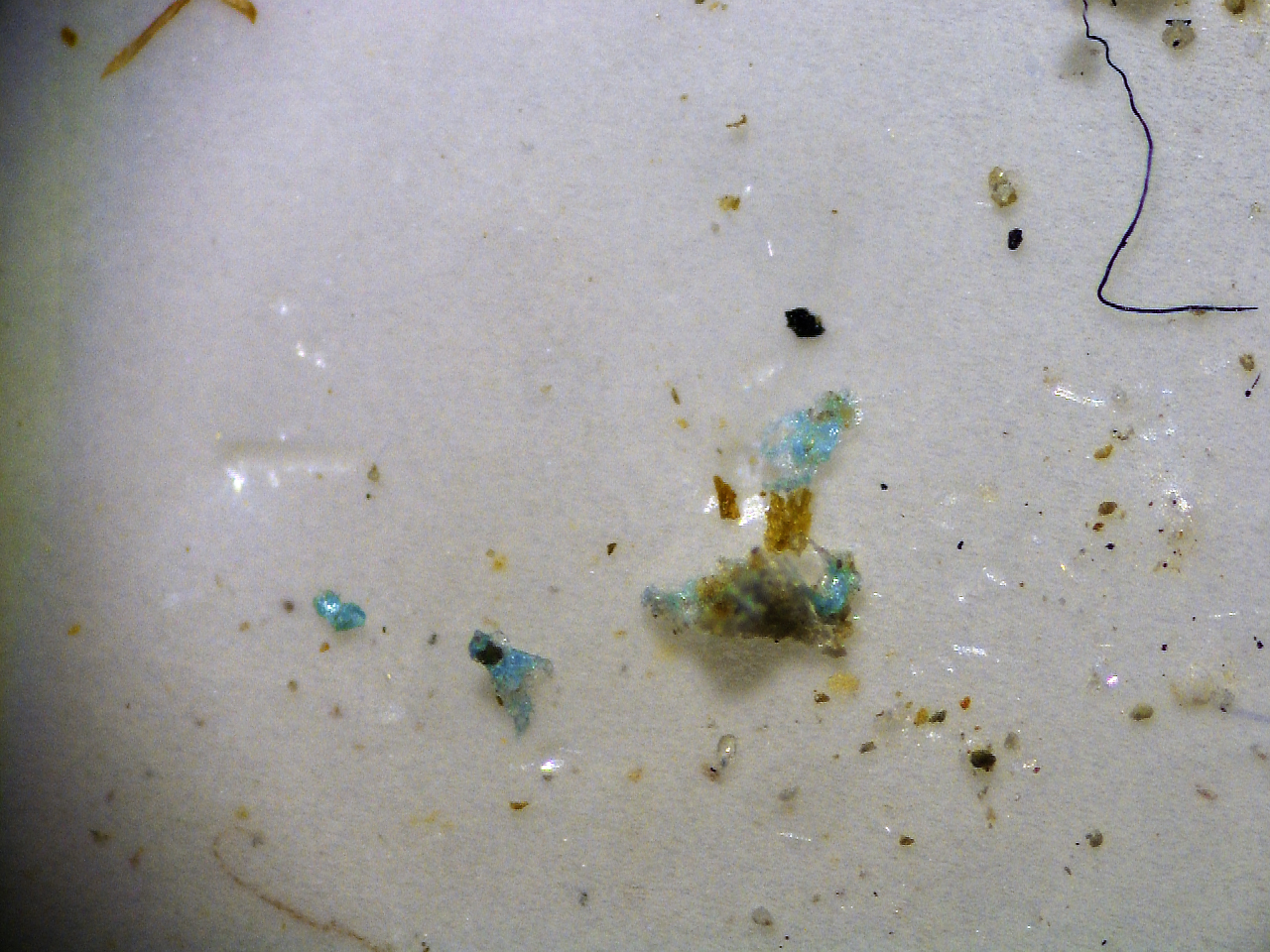 Scientific sampling along the South East Australian coast has found high concentrations of microplastics in seafloor sediments, including along even remote stretches of coastline.

IMAS scientists found an average of more than three plastic filaments or particles in every millilitre of marine sediment tested at 42 locations around New South Wales, Victoria, South Australia and Tasmania.

IMAS researcher Dr Scott Ling, who led the study published in the journal Marine Pollution Bulletin, said the discovery of microplastic pollution at every location showed how easily plastic is dispersed in the marine environment.

“We were surprised by both the quantity of microplastics we found in marine sediments and their wide dispersal everywhere we looked along the South East Australian coast,” Dr Ling said.

“Our study took samples of marine sediments from depths between five and 13 metres at sites close to the major population centres as well as remote sites on the NSW South Coast and Tasmania’s East Coast.

“While we expected to find high levels of pollution close to the major capitals, we did not expect to find similar concentrations far from urban centres.

“In fact, the highest concentration of 12 microplastic filaments per ml of sediment was from Bicheno on Tasmania’s East Coast.”

Dr Ling said microplastics are created both by the fragmentation of larger pieces of plastic in the ocean and being manufactured as micro-beads for use in cosmetics, or micro fibres in clothing.

“Plastic filaments between 0.038mm and 0.250mm predominated in all four regions we sampled, making up 84 percent of the total.

“Because these filaments are often produced by household washing machines, and particles are transported with litter and by industrial discharge, we expected a stronger concentration of microplastics close to population centres but there was no such correlation.

“Due to their small size microplastics have the potential to be consumed by a very wide range of marine species and contaminate the entire food chain.

“Further research is needed to establish at what rate marine fauna are digesting these materials, and the impact they are having on individuals, populations and communities.”

Dr Ling said in other studies it is estimated that seventy percent of marine litter is expected to sink to the seafloor and enter marine sediments.

“But while the huge volume of plastic debris accumulating in the world’s oceans and on beaches has received global attention, the amount of plastic accumulating on the seafloor is relatively unknown.

“The abundance of microplastic in marine sediments has been largely overlooked by researchers and this study is among the first in Australia to examine this issue,” Dr Ling said.

Field studies and analysis for this research were funded by the National Environmental Science Programme Marine Biodiversity Hub.