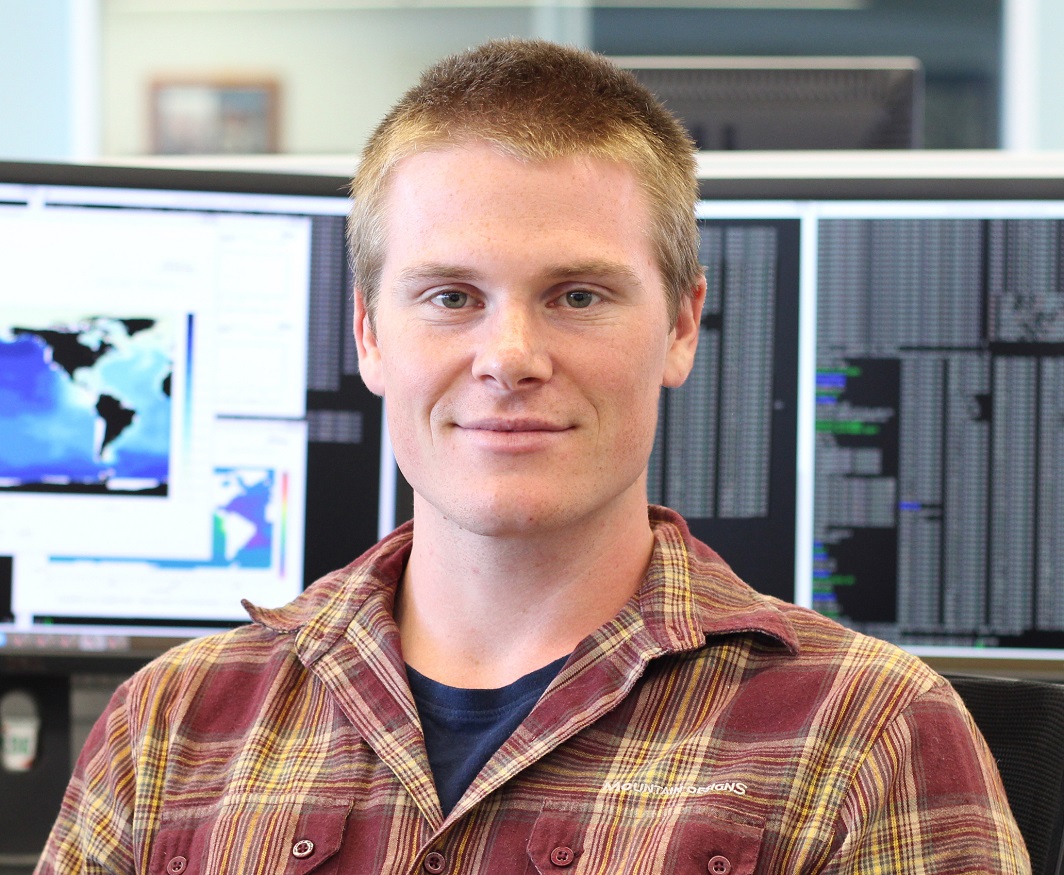 IMAS PhD student Pearse Buchanan has been awarded a Fulbright Postgraduate Scholarship and will spend 2017 working alongside world-leading researchers at the prestigious Princeton University in the US State of New Jersey.

Mr Buchanan’s research focuses on how the ocean has responded to and driven climate change over the last 25 000 years.

He uses a global climate model to simulate the complex interaction between ocean physics and biogeochemistry, and tries to understand how greenhouse gases are exchanged between the ocean and the atmosphere.

His Fulbright project will look at the oceanic nitrogen cycle, which forms an essential component of the ocean’s role in the climate system.

Mr Buchanan will work with researchers at the Sigman Lab at Princeton University to explore how past changes in the oceanic nitrogen cycle affected the air-sea exchange of two major greenhouse gases, carbon dioxide and nitrous oxide.

"Going to Princeton to research with the Sigman Lab is huge for me,” he said.

“They do amazing climate research and I know I will learn a lot by working with them.

“I’m also hugely interested in the culture of the United States and the Fulbright scholarship allows me to live and work for ten months in the USA as an Australian ambassador, to share ideas and cultural identities, and I’m humbled to have such an opportunity.”

“Pearse is a highly promising and motivated young researcher and winning a highly regarded Fulbright Scholarship is an exceptional effort and just reward for his hard work and outstanding research.

“The opportunity to study at Princeton will be a priceless experience for someone at the start of their career as a scientist.

“Pearse is one of more than 180 excellent PhD students from across Australia and around the world who have been attracted to study at IMAS and I look forward to seeing all of them build successful careers in their chosen fields,” Prof Coleman said.

Mr Buchanan is the fourth IMAS-affiliated person to win a Fulbright Scholarship in recent years, following in the footsteps of Gretta Pecl (2009), David Gwyther (2013) and Simon Jarman (2015).  Around 30 Fulbrights are awarded in Australia each year, including 10 for postgraduate students.