It's the first month of winter in Australia, but we've had a bit of practice here in Tassie, so it's not slowing us down.

In case you missed it, here's just some of the great IMAS research we've been talking about this month... IMAS is one of 68 partners in the new Marine Bioproducts Cooperative Research Centre (MB-CRC) announced this month.

Led by Flinders University, the 10-year $270m CRC will fast-track the growth of Australia’s next generation of marine bioindustries, to meet rapidly growing global demand for certified, safe and sustainable products – from plant-based proteins, nutraceuticals and omega 3 oils to cosmetics, agrochemicals, bioplastics and more. There’s plenty of traffic on the whale migration highway these days, and there is some incredible humpback feeding action happening along the way. Now that populations are reaching pre-whaling numbers again, behaviours like bubble net feeding and ‘super-group’ formations are re-emerging.

They were documented for the first time in Australian waters in 2020 – and our IMAS researchers were there!

Kylie Owen and Maddie Brasier were among the scientists, commercial whale-watching operators and recreational drone pilots who captured this amazing spectacle along the coast of south-east Australia. Catch up with this Conversation story or read the report. Harmful algal blooms have been recorded as far back as the year 731, but their apparent increase and expansion in recent times has raised concerns.

In 2013, A UNESCO working group of 109 scientists in 35 countries, chaired by IMAS University of Tasmania Emeritus Prof Gustaaf Hallegraeff, set out to assess the local and global changes in harmful algal bloom occurrence and intensity between 1985 and 2018.

Scientists analysed around 9,500 harmful algal blooms recorded during this period.

They found that, while these blooms have increased in several regions, they have decreased or held steady in others – and that increasingly frequent blooms recorded in most coastal regions are likely to be the result of more frequent monitoring in these areas. Read more…

Image: While an algal bloom usually causes no harm to human society, a fish or shellfish farm in the middle of a bloom will be significantly affected. This photo shows harmful algal bloom slicks of the red-tide dinoflagellate Noctiluca threatening fish-farms in Nubeena, Tasmania (Photo: J. Marshall) 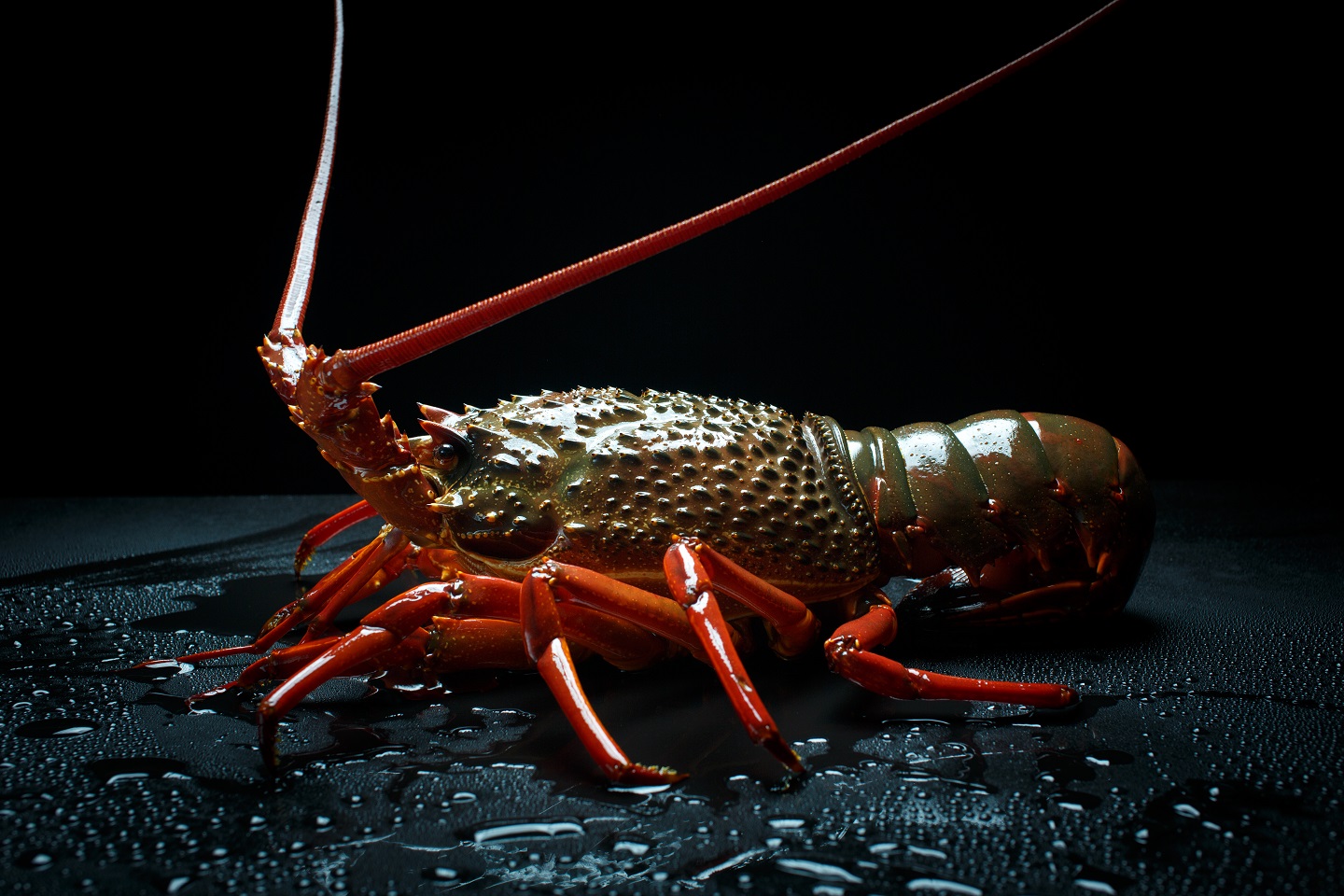 The processes involved in a spiny lobster’s energy metabolism are an important piece in the aquaculture sustainability puzzle.

This approach can be used to improve feeds and feeding regimes in various aquaculture species at different life stages and in a variety of environments. The study was published in Scientific Reports. Scientists have called for a ‘knowledge bank’ of effective climate adaptation interventions for wildlife in a new IMAS PhD study.

The study captures the practical interventions happening around the world to help wildlife adapt to climate change, with many interventions found to be responding to a real-time threat, like fires or food shortages.

But the study found these interventions weren’t being evaluated or reported in a way that would contribute to proactive evidence-based interventions.

FRDC has released the 5th Status of Australian Fish Stocks (SAFS) Report this World Ocean Day, when the wellbeing of our oceans and the life they support takes centre stage.

SAFS are essentially a report card that tells us about the sustainability of our fish stocks (units of fish populations). This helps us understand and look after Australia’s marine resources.

IMAS leads the SAFS project, and our researchers are among more than 80 of Australia’s fisheries scientists and 39 independent reviewers. Together, they produce the latest and the most comprehensive report on the sustainability of Australia’s fish stocks.

Our IMAS researchers were part of a collaborative effort investigating the effectiveness of Australia's marine reserves. The result was a blue-print for protecting Australia’s marine life.

Discover more in this UWA video and story or read the report (Graphic: Goetze et al) 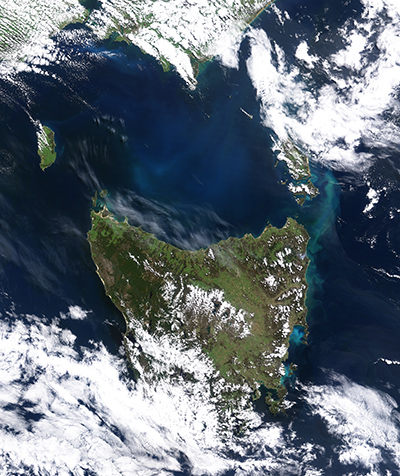 The plankton species Alexandrium can produce paralytic shellfish toxin (PST), which accumulates in mussels, oysters and other seafood. If we eat seafood containing these accumulated toxins, it triggers reactions including nausea, respiratory issues, paralysis and even death.

So when Alexandrium blooms happen around Tasmania, shellfish harvesting stops – and the economic losses are high.

The study found that blooms are related to cool temperatures, specific wind patterns and higher ocean productivity between August and November.

Combined with ocean and weather observations, this information will help avoid adverse health effects and minimise economic losses for the shellfish industry.  The study was published in Continental Shelf Research.

Image: Unlike this coccolithophorid bloom, Alexandrium dinoflagellate blooms are not visible via satellite, but they can cover a similar area. This NASA image was created by Jesse Allen, Earth Observatory, using data obtained from the NASA Goddard Earth Sciences DAAC.