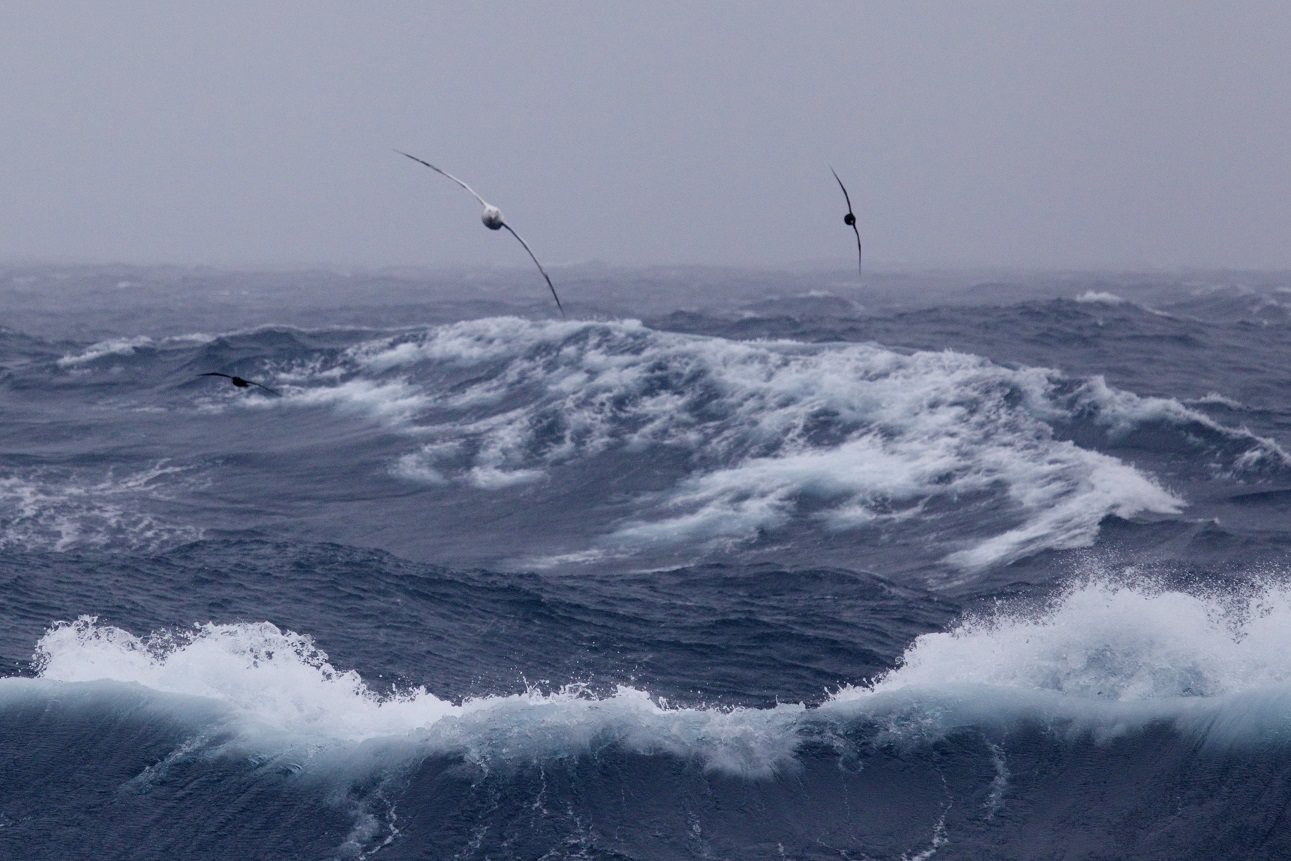 Understanding the diverse large-scale weather systems in the southern Indian Ocean could improve regional weather and climate forecasting in southern Australia and reveal long-term changes in the climate, new climate research has found.

Published in the American Meteorology Society’s Journal of Climate, the Institute for Marine and Antarctic Studies (IMAS) led study showed that grouping weather systems by similar patterns rather than averaging conditions over months, seasons or years, can more accurately capture the regional variability in surface weather conditions over southern Australia and East Antarctica. 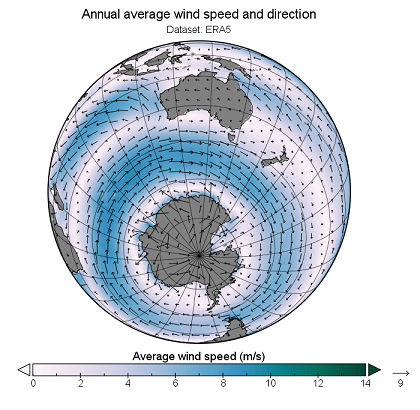 “Weather systems in the southern Indian Ocean are important for delivering rainfall to key agricultural and population regions in southern Australia, as well as snowfall to East Antarctica,” Ms Udy said.

“If we investigate the variability of these weather systems over monthly, seasonal or annual timescales, the pattern often looks like a doughnut, where the hole of the doughnut represents Antarctica, and the doughnut ring is the westerly winds over the Southern Ocean.

“In climate science, the expansion and contraction of the westerly wind belt – the ‘doughnut ring’ – is referred to as the southern annular mode, or SAM.

“But on a daily timescale, the weather systems that influence the rainfall, temperature and wind conditions we experience don’t look anything like a doughnut,” Ms Udy said.

“So by grouping weather systems by similar patterns we found that, between Australia and Antarctica, the doughnut structure of SAM is split into multiple types or ‘flavours’ – and is more likely to have ‘bite marks’ out of it.

“These different types of SAM mean a hemispheric index fails to capture the regional variability in surface weather conditions over southern Australia and East Antarctica, which is primarily driven by the synoptic variability rather than the absolute polarity of the SAM,” Ms Udy said.

Co-author Dr Tessa Vance, from the Australian Antarctic Program Partnership based at IMAS, said future research investigating the surface conditions associated with the synoptic types could determine how and if these conditions are preserved in coastal East Antarctic ice core records.

“This could broaden the application of these ice cores to provide a longer time perspective of synoptic weather conditions in the southern Indian Ocean,” Dr Vance said.

“This region of the Indian Ocean has limited data available, which makes it difficult to understand long term changes in weather conditions and their flow-on impacts on water security.

“Coastal Antarctic ice cores provide a valuable opportunity to ‘travel back in time’ and investigate these weather systems.”