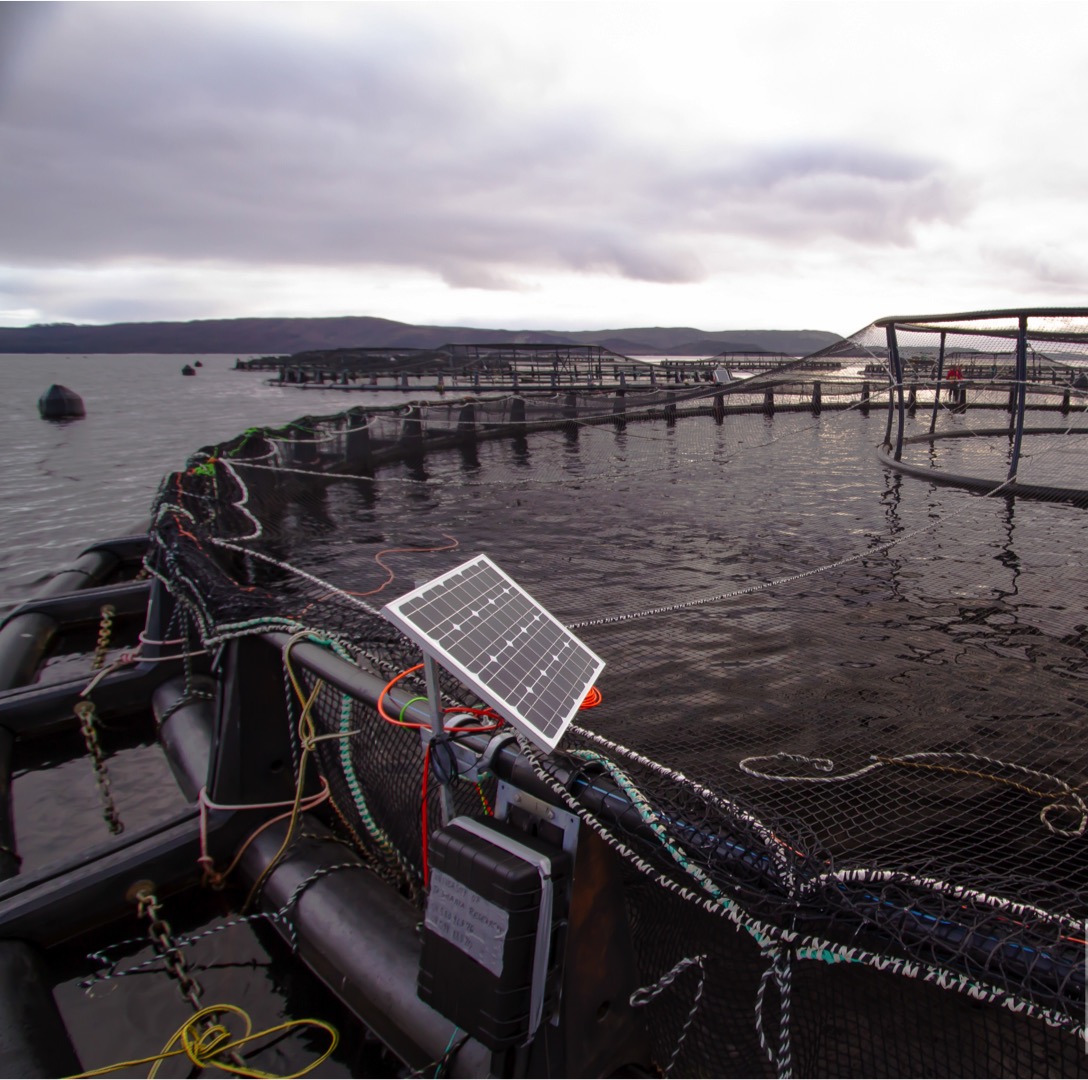 IMAS researchers today released the latest results of surveys of environmental conditions in Macquarie Harbour, carried out as part of ongoing monitoring of oxygen dynamics and conditions on the bottom of the harbour.

The report provides an update on the status of dissolved oxygen (DO) and benthic conditions in the harbour and follows previous reports released regularly since 2017.

“The abundance and numbers of benthic species seen at the majority of both lease and externals sites have returned to, or are closely approaching, levels observed prior to the major decline seen in Spring 2016 and early 2017,” Dr Ross said.

“In our last update in mid-2019 we reported on the improved seabed conditions observed early last year.

“Our latest survey found that sediment conditions have further improved.

“We also continue to see improved conditions in our video assessments of the seabed, and the presence of Beggiatoabacteria remains low.”

Dr Ross said that while the trend of improving harbour health over recent years is encouraging, oxygen levels are still lower than observed historically.

“It wasn’t until late December that we observed notable oceanic recharge and replenishment of bottom water oxygen.”

Dr Ross said the IMAS research team has just returned from a survey of sediment conditions in January 2020 and will continue to monitor oxygen levels in real time throughout the harbour.

“These observations will provide us with a growing body of data about how well the harbour is recovering following the major deterioration in conditions reported in 2016,” Dr Ross said.

The project is funded by the Australian Government’s Fisheries Research and Development Corporation (FRDC), the Tasmanian Government, and Tasmanian Atlantic salmon aquaculture companies.

The next IMAS report will be available in mid-2020.

The latest report, together with those released previously, can be found on the IMAS website under the heading ‘Salmon’.