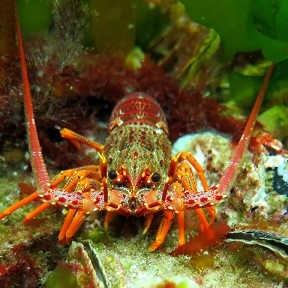 Travel restrictions due to the COVID-19 pandemic reduced recreational fishing opportunities and undoubtedly influenced the numbers of rock lobster and abalone caught, according to the IMAS 2019-20 fishing season survey.

During the survey period, licensed recreational fishers were estimated to have harvested over 53,500 lobster, equivalent to 54.3 tonnes, a reduction of about 20 tonnes, compared with the 2018-19 season.

The East Coast rock lobster fishery accounted for 75 per cent of the harvest (by number). The remaining harvest was split almost evenly between the North and West Coasts.

Potting was the fishing method of choice, representing over 80 percent of total days fished for lobster and two thirds of the recreational harvest. Dive collection accounted for less than 20 percent of the days fished but contributed 31 percent of the harvest, reflecting higher catch rates achieved by divers (almost double the average for pot fishing). Ring nets contributed just 3 percent to the total lobster catch. 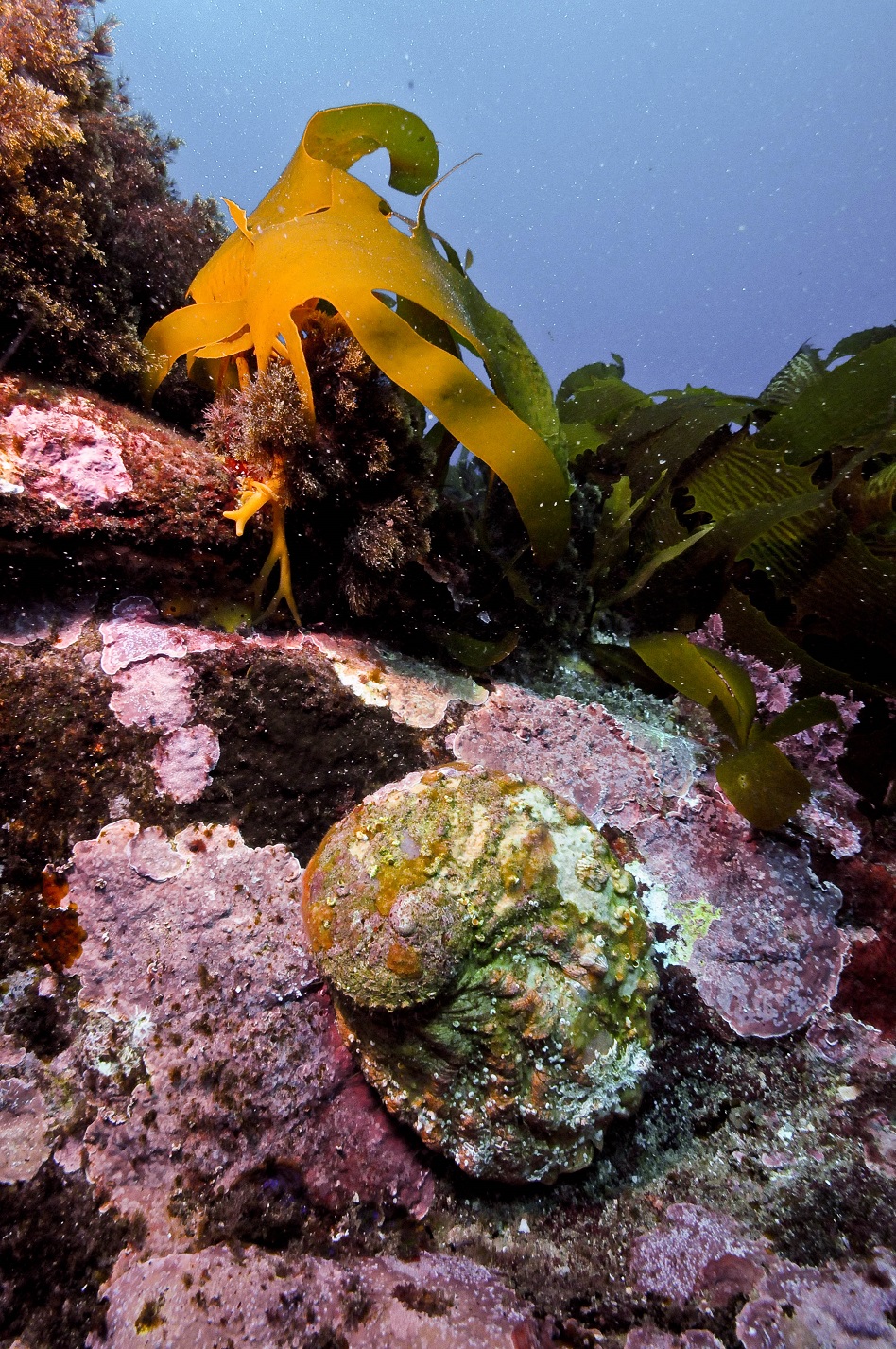 Divers targeting abalone caught an estimated 28,000 abalone, totalling about 12.6 tonnes, between November 2019 and April 2020. This represents a catch decline of more than a third compared with the previous year, and reflects the combined impacts of the COVID-19 restrictions on effort and the introduction of a lower daily bag limit (reduced from 10 to 5 abalone) that applied to the Eastern Region.

The East Coast Stock Rebuilding Strategy, implemented in 2013, was developed to address declining rock lobster stocks off the East Coast of Tasmania. A key element of the Strategy is a catch cap applied to the commercial sector and an East Coast recreational catch share target.

However, the 2019-20 season was impacted by the COVID-19 pandemic, which closed state borders and restricted travel within Tasmania. Over half of the surveyed fishers indicated that they had fished less because of the restrictions, an important factor in determining the overall catch, which was 4 percent below the target level.

In fact, since a recreational catch target was introduced for the rebuilding zone, the only other seasons when target levels were not exceeded (2015-16 and 2017-18) were those also impacted by external factors (biotoxin closures) that resulted in marked reductions in recreational fishing effort (see table below).

These findings suggest that despite recent management changes (reduced bag limit and shorter season), current management settings alone are not sufficient to effectively constrain recreational catches to target levels. This represents an obvious management challenge and implications for the rate of the East Coast rock lobster stock recovery.