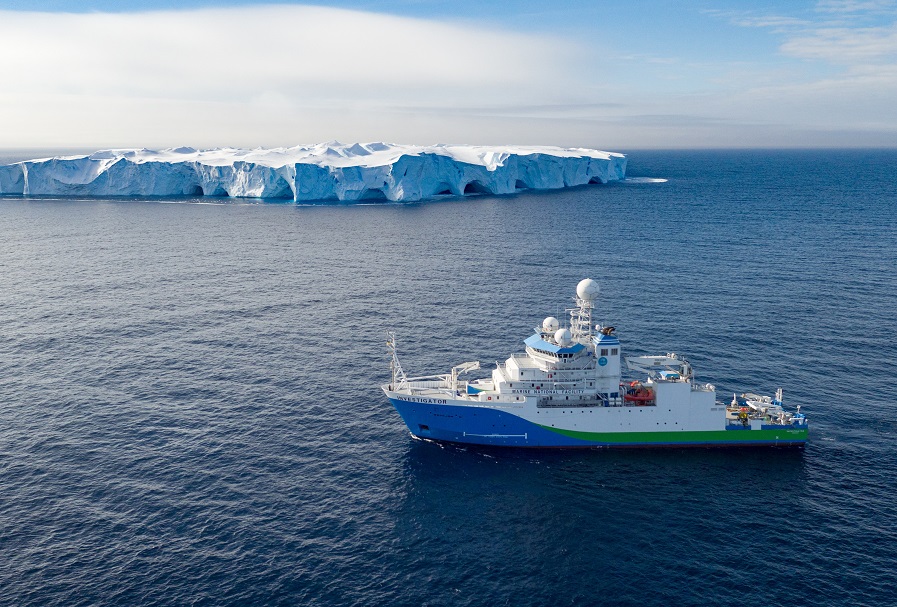 A new IMAS-led study of marine sediments collected off East Antarctica has shed further light on the little-known geology of Wilkes Land, where up to 4000 metres of ice makes access to the bedrock a major challenge.

The study published in the AGU journal Geochemistry, Geophysics, Geosystems provides the first record of sediments from the continental slope of central Wilkes Land after they were collected during a voyage of the CSIRO’s RV Investigator in 2017.

Lead author Sian Tooze said the composition and age of the sediments used in the study match those of adjacent regions in East Antarctica and validate the use of marine sediment records as a window into the hidden Antarctic bedrock. 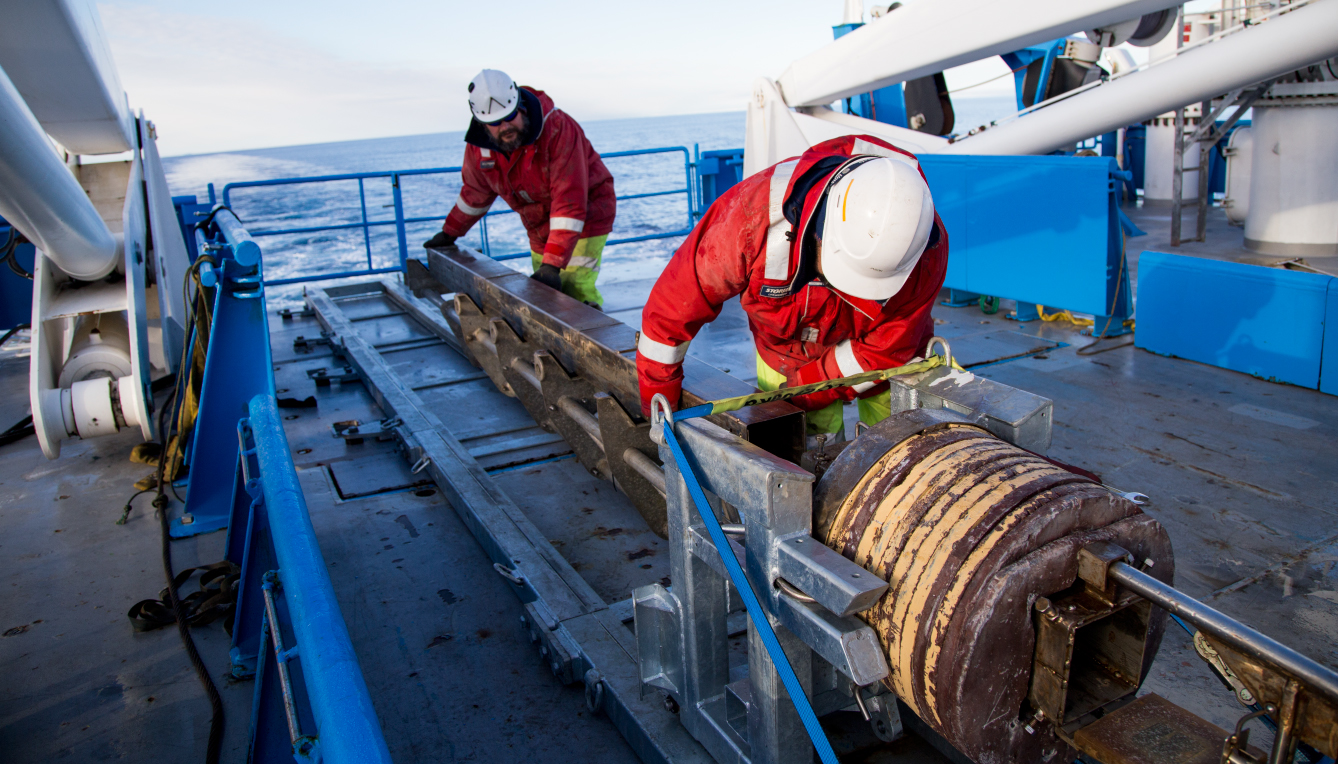 “Until now, knowledge of the region’s geology had been based solely on samples from rare, isolated rocky outcrops and geophysical data,” Ms Tooze said.

“The ages and geochemistry of the grains we analysed indicated ages and rock types that matched those found in boreholes in southern Australia as well as those interpreted by the geophysical and rare outcrop data in central Wilkes Land.

“Our results suggest that during glacial periods, detritus was scoured from Antarctica’s continental shelf and moved downslope.

“As the ice sheet began to retreat, fluxes of sediment‐laden meltwater were largely supplied by Totten Glacier, which led to sediments being deposited along what is now the coast of Wilkes Land,” she said.

Ms Tooze said large sedimentation rates were recorded during the glacial period, suggesting that a lot of the detritus was reworked from the continental shelf in debris flows as the ice sheet advanced.

“When the ice sheet began to retreat, we interpret that Totten Glacier delivered much of the freshly eroded detritus to the slope.

“This interpretation is based on the fact that we see more of the geological terrains (from the ages and geochemistry of analysed detrital grains) that underlie Totten Glacier during deglaciation.