No escaping ocean plastic: 37 million bits of litter on one of world’s remotest islands The beaches of one of the world’s most remote islands have been found to be polluted with the highest density of plastic debris reported anywhere on the planet, in a study published in the prestigious US scientific journal Proceedings of the National Academy of Sciences.

Despite being uninhabited and located more than 5000 kilometres from the nearest major population centre, Henderson Island is littered with an estimated 37.7 million pieces of plastic.

Part of the UK’s Pitcairn Islands territory, the island is so remote that it’s only visited every five to ten years for research purposes, but its location near the centre of the South Pacific Gyre ocean current makes it a focal point for debris carried from South America or deposited by fishing boats. 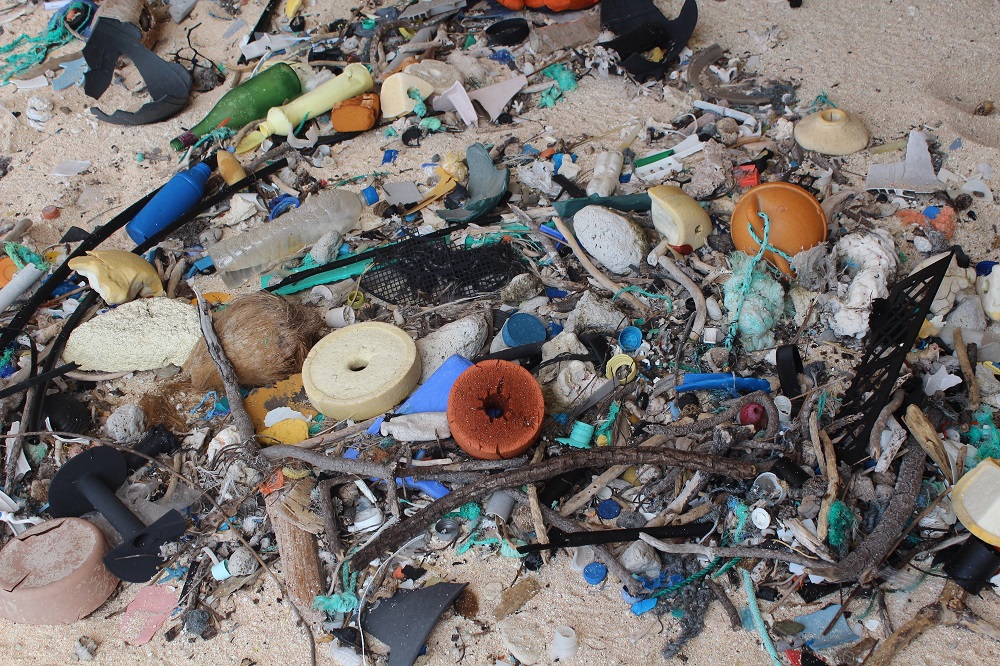 During the most recent scientific expedition to the island led by the British nature conservation charity RSPB, the study’s lead author, IMAS researcher Dr Jennifer Lavers, found the beaches littered by up to 671 items per square metre, the highest density ever recorded.

“What’s happened on Henderson Island shows there’s no escaping plastic pollution even in the most distant parts of our oceans,” Dr Lavers said.

“Far from being the pristine ‘deserted island’ that people might imagine of such a remote place, Henderson Island is a shocking but typical example of how plastic debris is affecting the environment on a global scale.

“Based on our sampling at five sites we estimated that more than 17 tonnes of plastic debris has been deposited on the island, with more than 3570 new pieces of litter washing up each day on one beach alone.

“It’s likely that our data actually underestimates the true amount of debris on Henderson Island as we were only able to sample pieces bigger than two millimetres down to a depth of 10 centimetres, and we were unable to sample along cliffs and rocky coastline.” 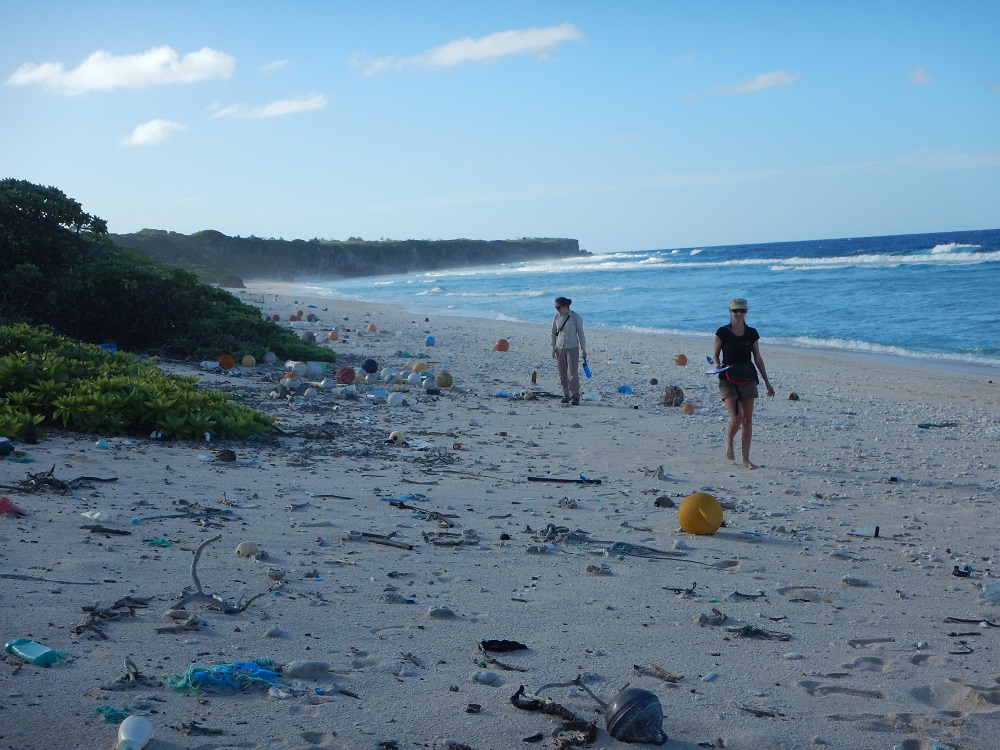 Dr Lavers said most of the more than 300 million tonnes of plastic produced worldwide each year is not recycled, and as it’s buoyant and durable it has a long-term impact on the ocean.

“Plastic debris is an entanglement and ingestion hazard for many species, creates a physical barrier on beaches to animals such as sea turtles, and lowers the diversity of shoreline invertebrates.

“Research has shown that more than 200 species are known to be at risk from eating plastic, and 55 per cent of the world’s seabirds, including two species found on Henderson Island, are at risk from marine debris,” Dr Lavers said.