A visually spectacular coffee-table book of the offshore shallow reefs of Australian Marine Parks will be launched today at the Institute for Marine and Antarctic Studies (IMAS) in Hobart.

Created by Reef Life Survey (RLS) researchers with funding from the Australian Government, Living offshore reefs of Australian Marine Parks draws on over a decade of data, analysis and images collected by volunteer and scientific RLS SCUBA divers, from over 2000 sites around Australia, including three circumnavigations of the continent.

“In addition to spectacular images, the book provides clear summaries of Reef Life Survey findings on the environmental condition of shallow reefs within Australian Marine Parks,” said RLS co-founder and IMAS marine ecologist, Professor Graham Edgar, who led the writing of the book.

“This is the first time that a national picture of the health of these reefs has been released. The data provides the most detailed standardised reference describing population numbers of marine species as they are today.

“It’s a vital and irreplaceable baseline for understanding how marine ecosystems are changing, now and into the future,” he said. Featuring over 400 images, the book highlights the incredible diversity of Australian Marine Parks and the fascinating marine life they aim to protect.

“Australian reefs are home to an astounding variety of marine life, from colourful hard and soft corals in the north, to dense kelp forests in the south-west, and jungles of tree-forming black corals nestled among spectacular gardens of soft corals and other invertebrates exclusively in the south-east,” said co-author and IMAS researcher Associate Professor Rick Stuart-Smith.

Citizen science SCUBA diver, Nestor Echedey Bosch Guerra, joined an RLS expedition to Ashmore Reef, 630 km north of Broome in Western Australia. “Being able to dive in one of the most remote locations in Australia, and receiving training and experience in surveys of biodiverse coral reefs, was an experience of a lifetime,” they said.

Professor Edgar said the efforts of citizen scientists and researchers has led to the creation of the coffee-table book, an interactive Reef Life Explorer tool, and free Online Field Guides.

“This represents an invaluable set of tools that reveal the health of thousands of reefs around the world. Through Reef Life Survey, a not-for-profit organisation, our unique dataset is widely accessible to everyone, including marine managers and other researchers," he said. 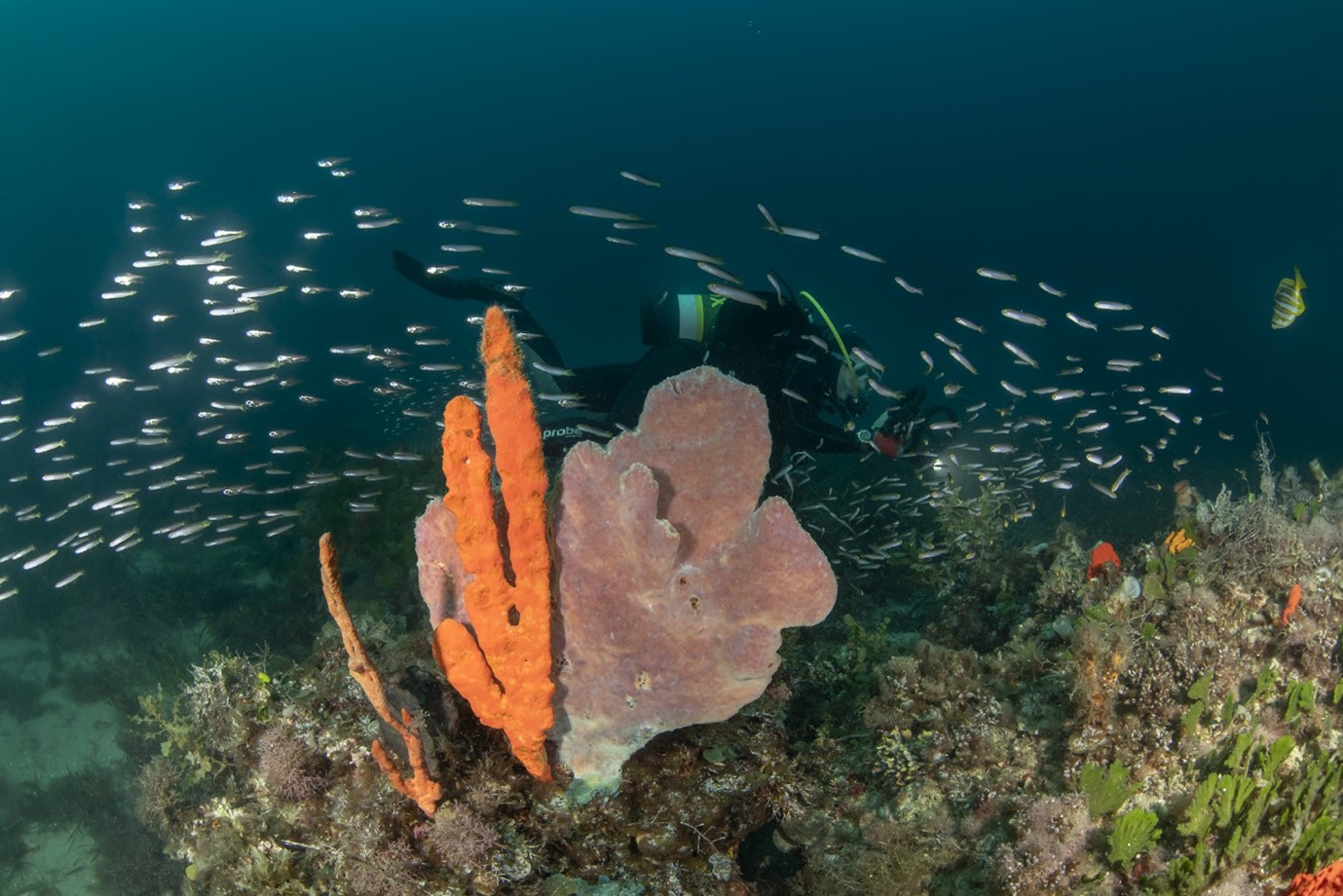 Reef Life Survey Foundation was established in 2007, after a group of scientists, managers and divers from around Australia joined together to design a scientifically robust, practical and relatively cheap way to monitor the health of reefs. 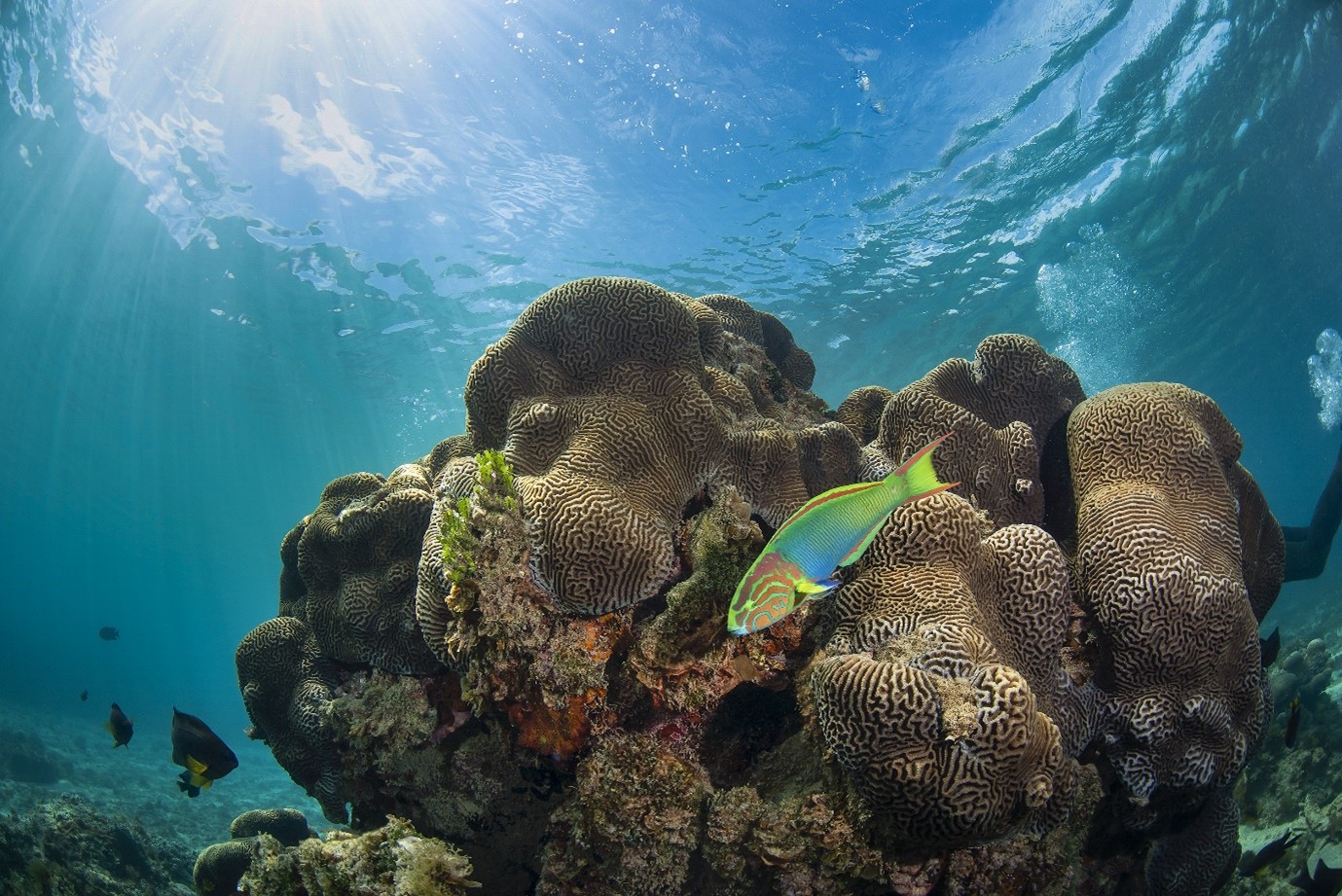