When a six-week Southern Ocean Large Areal Carbon Export (SOLACE) voyage on the RV Investigator returned to Hobart in January, two autonomous robotic floats were left to drift in Southern Ocean currents to reveal how ocean life is contributing to the regulation of atmospheric CO2 levels and climate.

“The floats will drift across the Pacific sector of the Southern Ocean, profiling the upper 2000m and measuring ocean physics, biology and chemistry every 10 days for up to three years,” Prof Boyd said.

“These unique new generation biogeochemical-Argo (BGC-Argo) floats have state-of-the-art sensors, which can measure dissolved oxygen, nutrients, acidity, light and planktonic plants and animals like phytoplankton and zooplankton, as well as capturing the standard temperature and salinity observations.

“One of the floats is moving in sub-polar waters 800 km south west of Hobart, while the other is exploring cold polar waters further south. 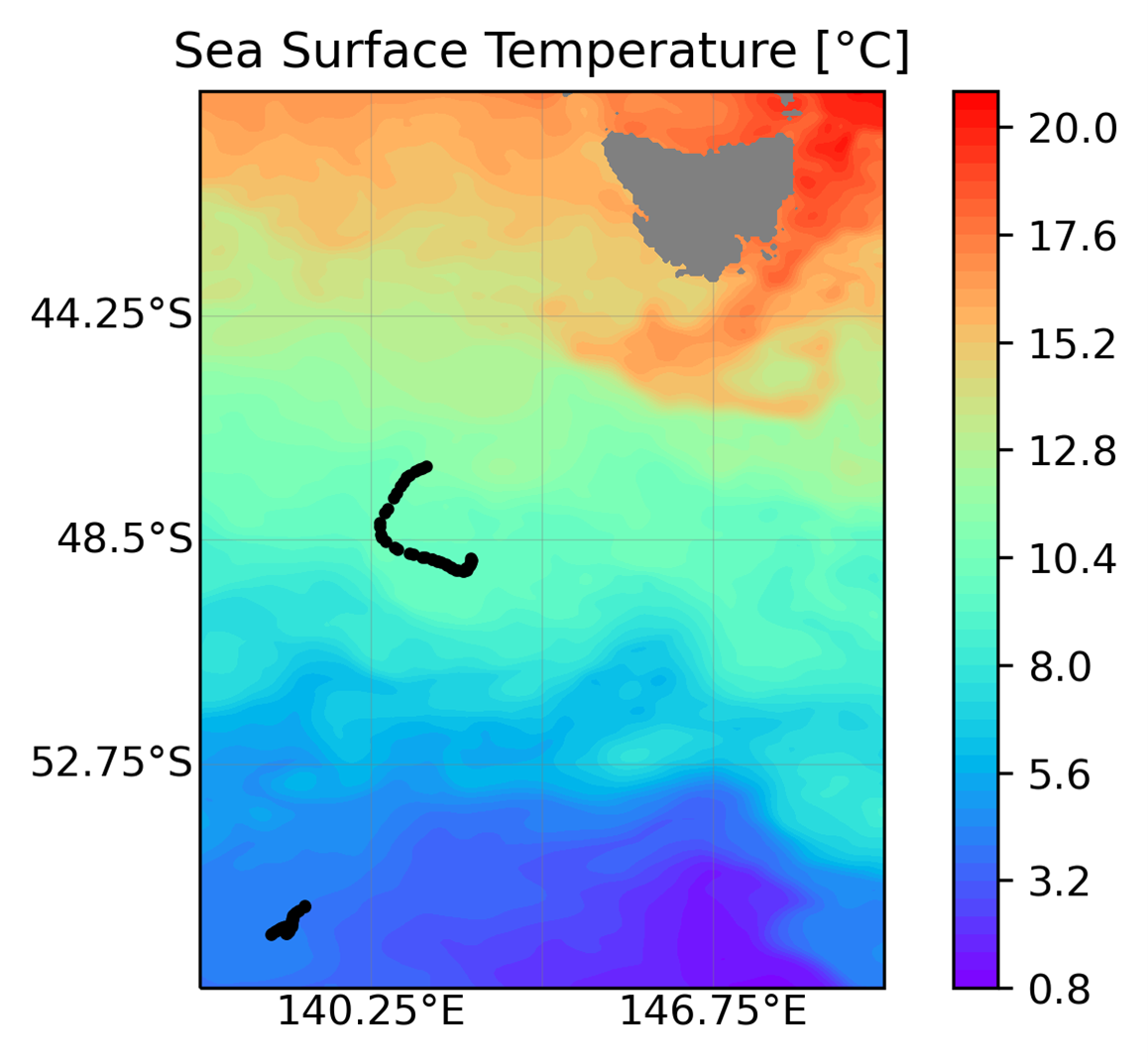 “With the robotic floats navigating each side of the Polar Front in very different environments, we have an opportunity to compare different ecosystems, especially their contribution to carbon sequestration.”

While planktonic organisms play a critical role in the biological ‘carbon pump’, and contribute to carbon being stored in the deep ocean for hundreds or thousands of years, little is known about their vertical or seasonal movements in the Southern Ocean.

IMAS collaborator and Marie Curie Research Fellow Dr Leo Lacour said zooplankton consume organic matter at the surface each night, and this is excreted in subsurface layers where they reside during the day.

“This movement is known as ‘vertical migration’ and contributes to the active transport of carbon to depth,” Dr Lacour said.

“Zooplankton also migrate at seasonal scales, swimming to deep waters after their productive phase, to rest during winter. But little is known about these migrations in the Southern Ocean, as year-round in-situ observations are extremely rare.”

Along with providing near real-time measurements, the floats carry a miniaturized camera called a UVP6, which captures images of non-living particles and zooplankton evolving in the water column.

“By profiling day and night for a couple of years, researchers expect the floats to help unravel the mystery of vertical zooplankton migration in the Southern Ocean,” Dr Lacour said.

“UVP6 images collected during the SOLACE voyage have already revealed the great diversity of the marine biota in polar waters.” 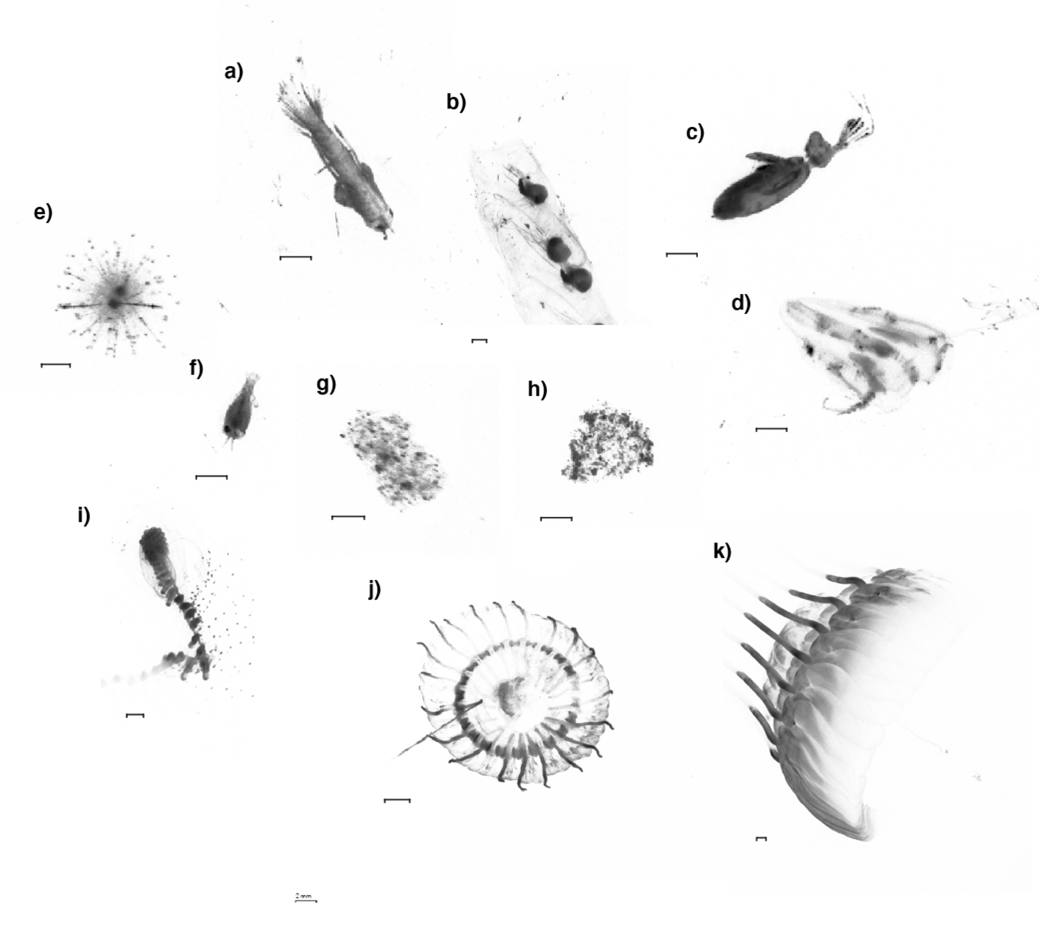 The SOLACE voyage was supported by the CSIRO Marine National Facility, with floats supplied by the ARC Antarctic Gateway Partnership.

Centre: Trajectory of floats in subantarctic and polar waters south of Tasmania, superimposed on a map of sea surface temperature (23 January 2021).