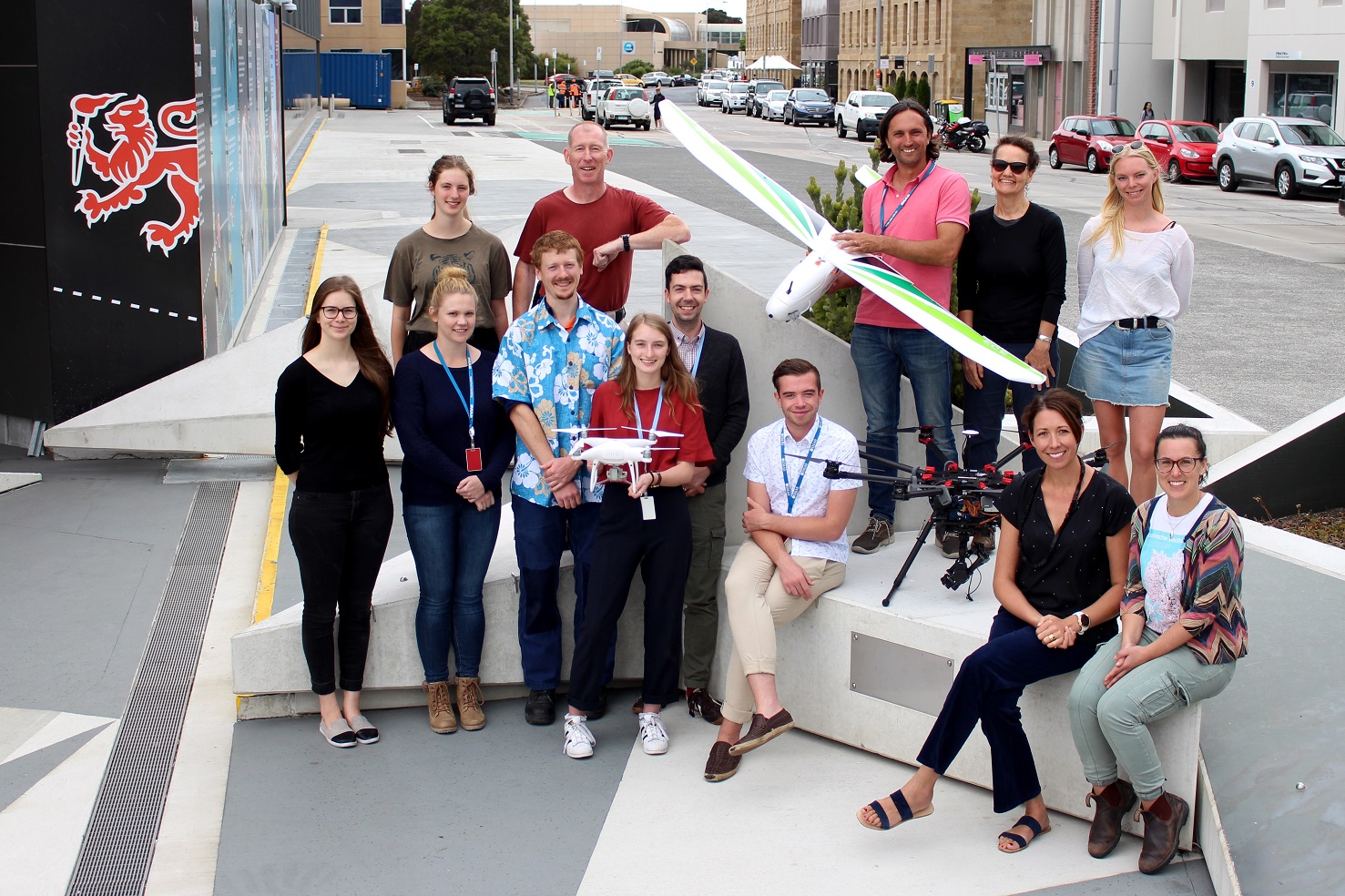 A group of Australian scientists and students will set foot on the frozen seas of northern Japan this week, as part of efforts to strengthen international cooperation on critical sea ice research.

For the students involved, the trip will include a valuable opportunity to learn from leading Japanese and Australian sea ice scientists during a field training course on the island of Hokkaido.

The location, which freezes over during winter, provides an opportunity for young and emerging scientists to get their first taste of research on sea ice, at a fraction of the cost and time required to get to the Antarctic.

It is also an invaluable testing ground for new polar instrumentation and observation platforms, such as airborne and underwater vehicles used for mapping sea ice thickness.

Dr Alex Fraser from the ACE CRC said there’s a lot that Japanese and Australian researchers can learn from each other. 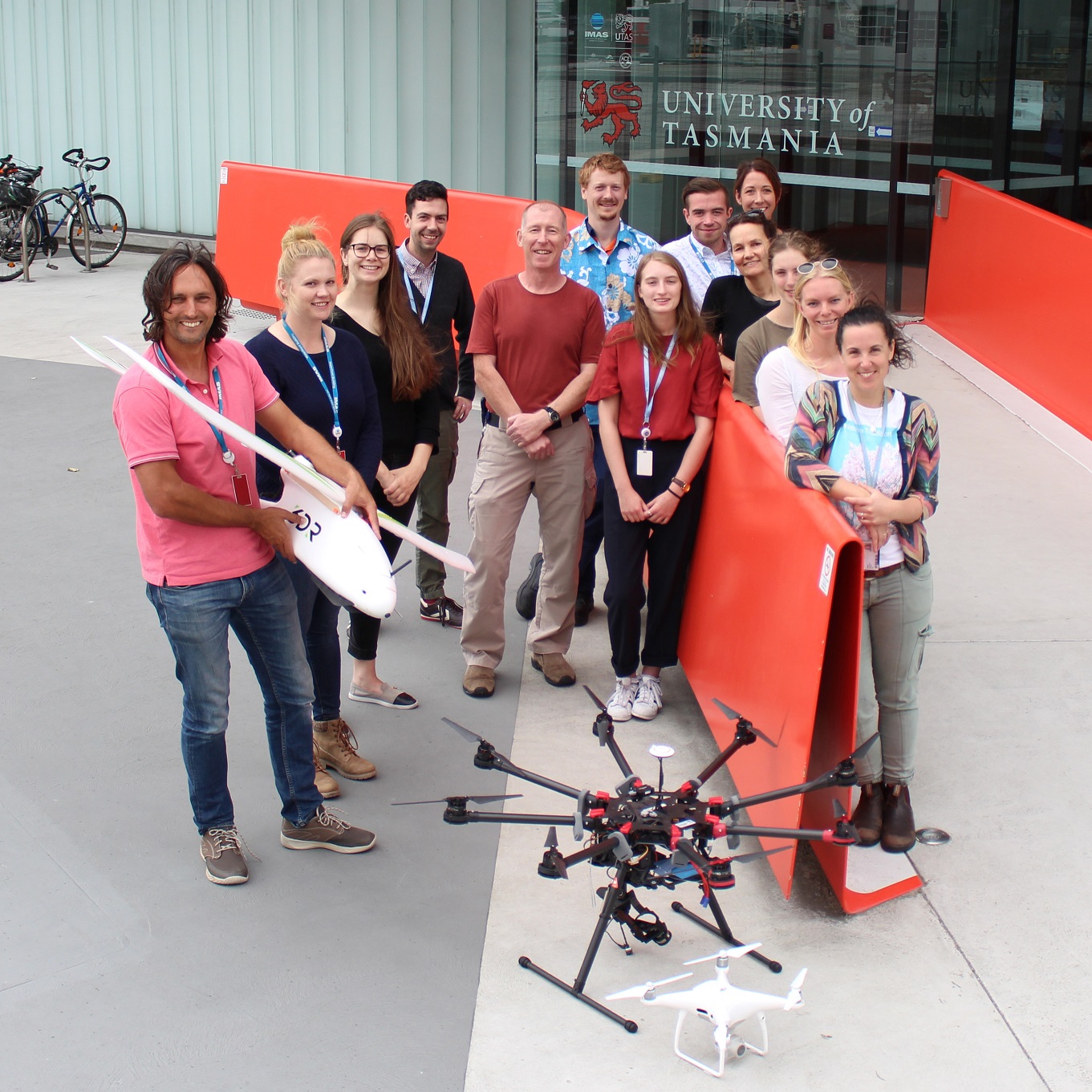 “The trip is an opportunity for us to further strengthen our research ties with Japan, who are among the global leaders in developing innovative methods for studying sea ice.”

“It’s also about inspiring the next generation of sea ice researchers, who are going to be grappling with some of these critically important climate questions.”

“Antarctic sea ice plays a central role in the global climate system, and scientists have been observing significant changes in its distribution over recent decades.”

“What these changes mean, and how they are likely to impact the global climate system in future, are still unanswered questions.”

“One of the keys to answering these questions will be establishing strong and lasting international collaborations between leading polar science nations such as Japan and Australia.”

Researchers from the ACE CRC will host two mini symposia at the Kitami Institute of Technology and Tomakomai National College of Technology, as well as hosting events at two Super Science High Schools.