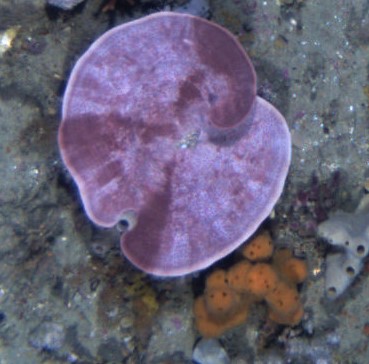 Bleaching in sponges has been observed for the first time in the deep-shelf waters off Tasmania’s east coast, and it may be an early warning sign of thermal stress from marine heat waves in the region, a new Institute for Marine and Antarctic Studies (IMAS) study reports.

While impacts like die-offs and bleaching are widely reported in coral reefs and other shallower ecosystems the study, published in Climate Change Ecology and supported by Parks Australia, goes deeper into the mesophotic zone.

Here in the twilight zone between the familiar well lit, shallow waters and the darkness of the deep ocean, communities of corals, sponges and red algae are dominant on rocky reefs. 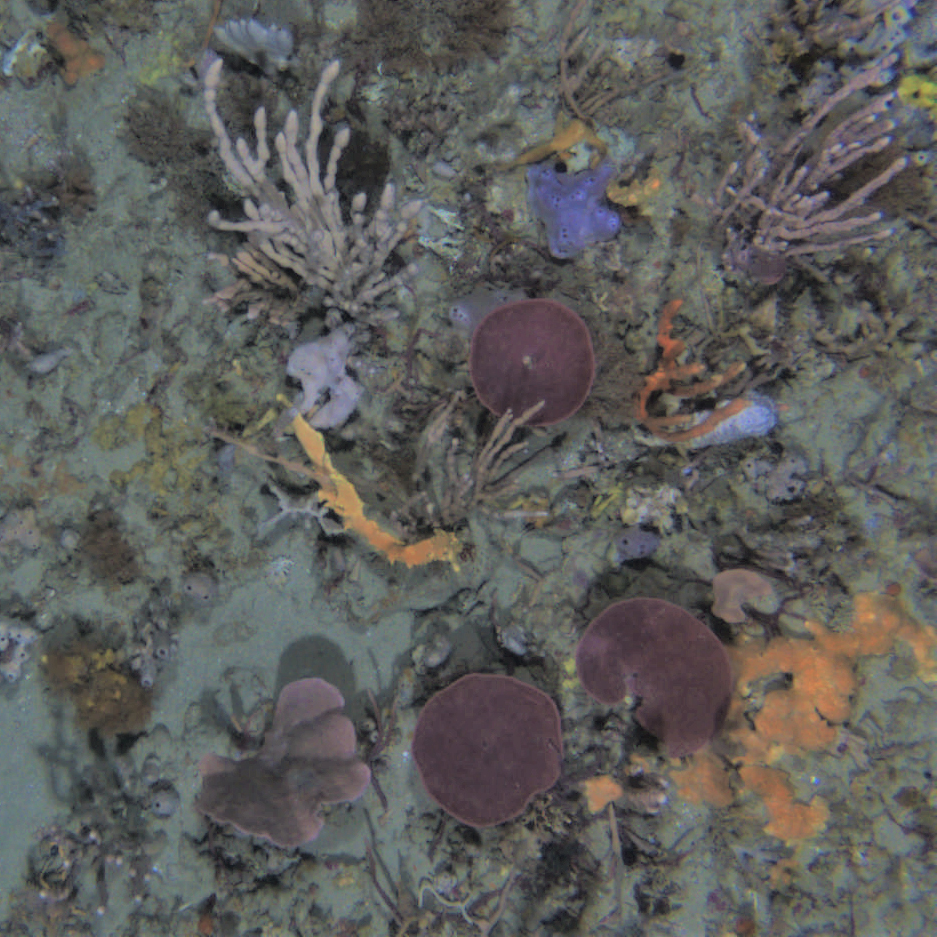 They provide structural habitat and play an important role in the ecology of our oceans, concentrating passing food sources to support important offshore fisheries such as rock lobster and striped trumpeter.

“Understanding how marine heat waves and other extreme climate events are impacting ecosystems at those depths is a costly exercise but so important, particularly in our region which is considered to be a global ‘hotspot’ for marine climate change,” Lead Author and IMAS researcher Dr Nick Perkins said.

“Bleaching is well known in tropical corals and has been noted to occur in sponges in shallower tropical waters, but our study shows bleaching can also occur in deeper temperate water sponges,” Dr Perkins said. IMAS marine science student Phoebe Gallagher identified the sponge bleaching in Flinders Marine Park (above)
when analysing the benthic imagery for her third-year project. Unbleached sponges are shown above left.

“We found an increased occurrence of sponge bleaching following marine heat waves across the region, but currently no evidence of mass mortality following bleaching.

“Our surveys also revealed that the symbiotic algae found in these temperate ‘twilight’ zones may be sensitive to warming or be expelled by heat-stressed sponges.”

IMAS Assoc Prof Neville Barrett, who leads the IMOS-supported seabed monitoring program in Tasmania, said findings of the study are important from a conservation perspective.

“These deeper reefs are known to be biodiverse zones and could contain species not yet described by science. We still know very little about these systems below diving depths – how they function and how they may respond to climate change,” Assoc Prof Barrett said.

“The cup sponge morphospecies is widespread and relatively abundant, and can be reliably identified in imagery, which makes it useful for tracking the impacts of climate change in our region.” 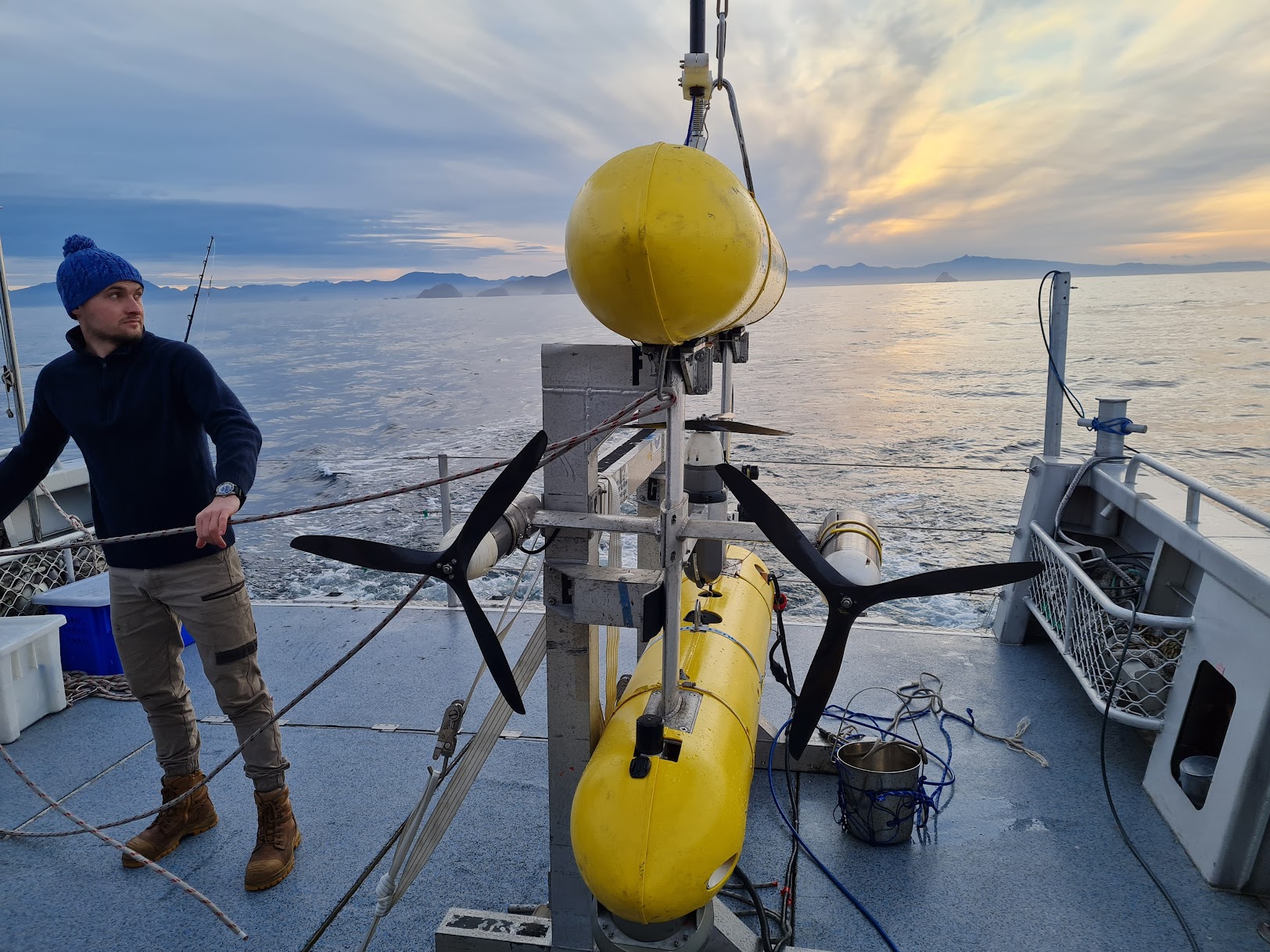 The study recommends ongoing research to establish the threshold temperatures and the length of exposure to warming for bleaching to occur, and to determine how long bleaching persists, and how these factors differ across this cup sponge morphospecies’ spatial range.

“Ongoing monitoring should also align more closely with marine heat wave events, so we can better assess the correlation between warming and bleaching,” Dr Perkins said.