Tasmanian scientists gearing up for Homeward Bound voyage of a lifetime 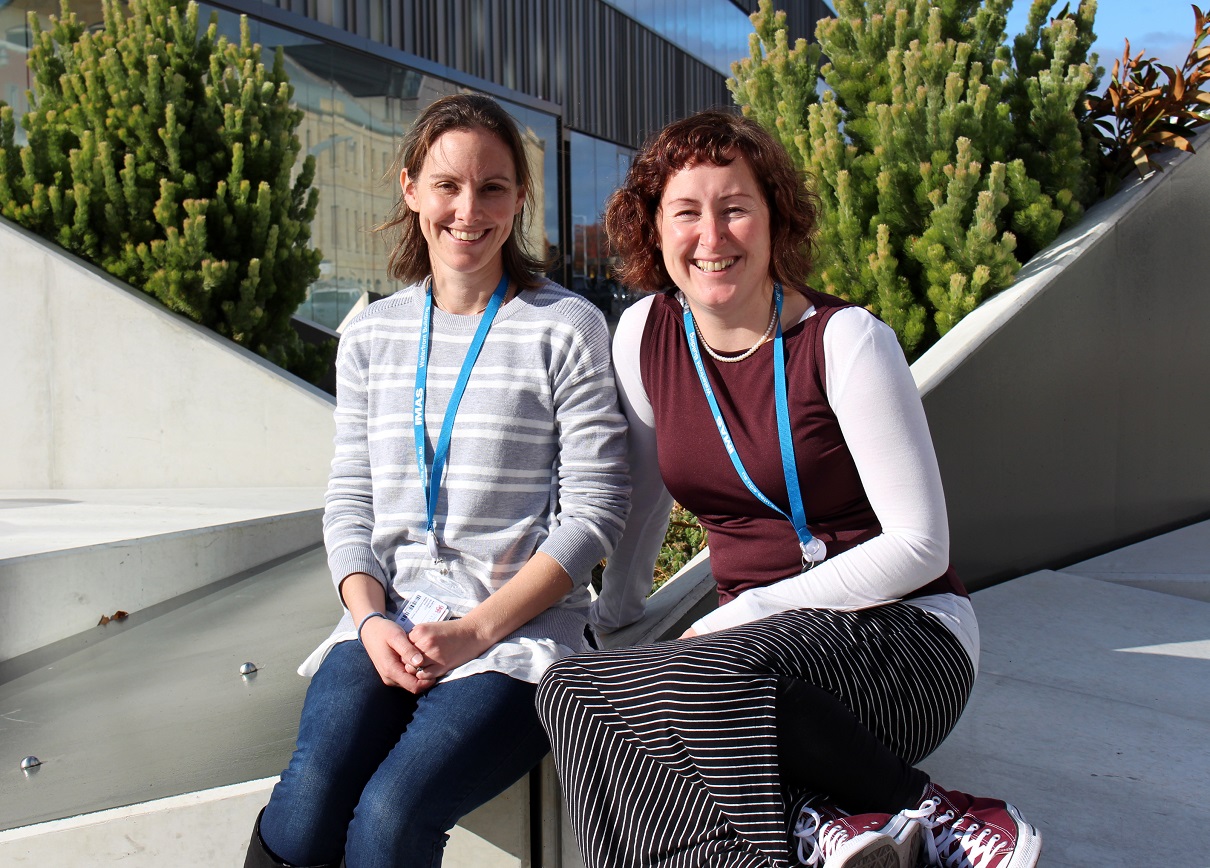 Two University of Tasmania researchers have begun preparing for an Antarctic voyage of a lifetime with the Homeward Bound program, which aims to boost the number of women in leadership positions in science.

Homeward Bound is working to create a 1,000 strong global collaboration of women in science over the next decade by bringing together different participants for an Antarctic voyage each year.

With each voyager asked to raise $25 000 towards their costs of their place, Dr Alexander and Ms Barrett have begun a crowd funding campaign to enable them to take part in what could be a life-changing experience.

“It’s a fantastic opportunity to be part of something that is going to be a big movement, to meet like-minded women from around the world, and to visit Antarctica,” Dr Alexander said.

“There’ll be a lot to learn in terms of how to work with different people with very different backgrounds and perspectives.

“I think it will be great for creating a strong support network for women in leadership positions in science.” Ms Barrett said she was motivated to apply for the voyage by Homeward Bound’s focus on addressing climate change and improving sustainability.

“I’m doing this not just for myself but also for all women scientists and the next generation,” Ms Barrett said.

“I’m doing it for my kids and their kids.  I feel like I’m in a position to make a difference, and if that’s in a leadership position then that’s what I want to do.

“Everyone has a responsibility to look after the planet and not enough people take that on board, so this is my way of being responsible and making a change.”

In 2016, IMAS researchers Nicole Hellessey and Molly Christensen joined a group of Tasmanian women who led or participated in the inaugural voyage.

Homeward Bound was co-founded by Australian businesswoman Fabian Dattner and Australian Antarctic Division scientist Dr Jess Melbourne-Thomas. The Governor of Tasmania, Professor Kate Warner, is a patron for the project.

To donate to Dr Alexander and Ms Barrett’s GoFundMe page click here, and they're also on Facebook.