The future of rock lobster monitoring in Tasmania

One study identified alternative catch monitoring systems and ways that the recreational catch could be limited on the heavily fished East Coast region, beyond traditional daily bag limit adjustments.

Both papers contributed to the Department of Natural Resources and Environment Tasmania’s (NRE Tas) proposed rules and policy changes to the rock lobster fishery. Public consultation on the changes closes on 30 May.

The first study investigated lobster management options on the East Coast. This included regulation of the recreational catch through individual season limits (ISL), which is the maximum number of lobster an individual can catch within a season. 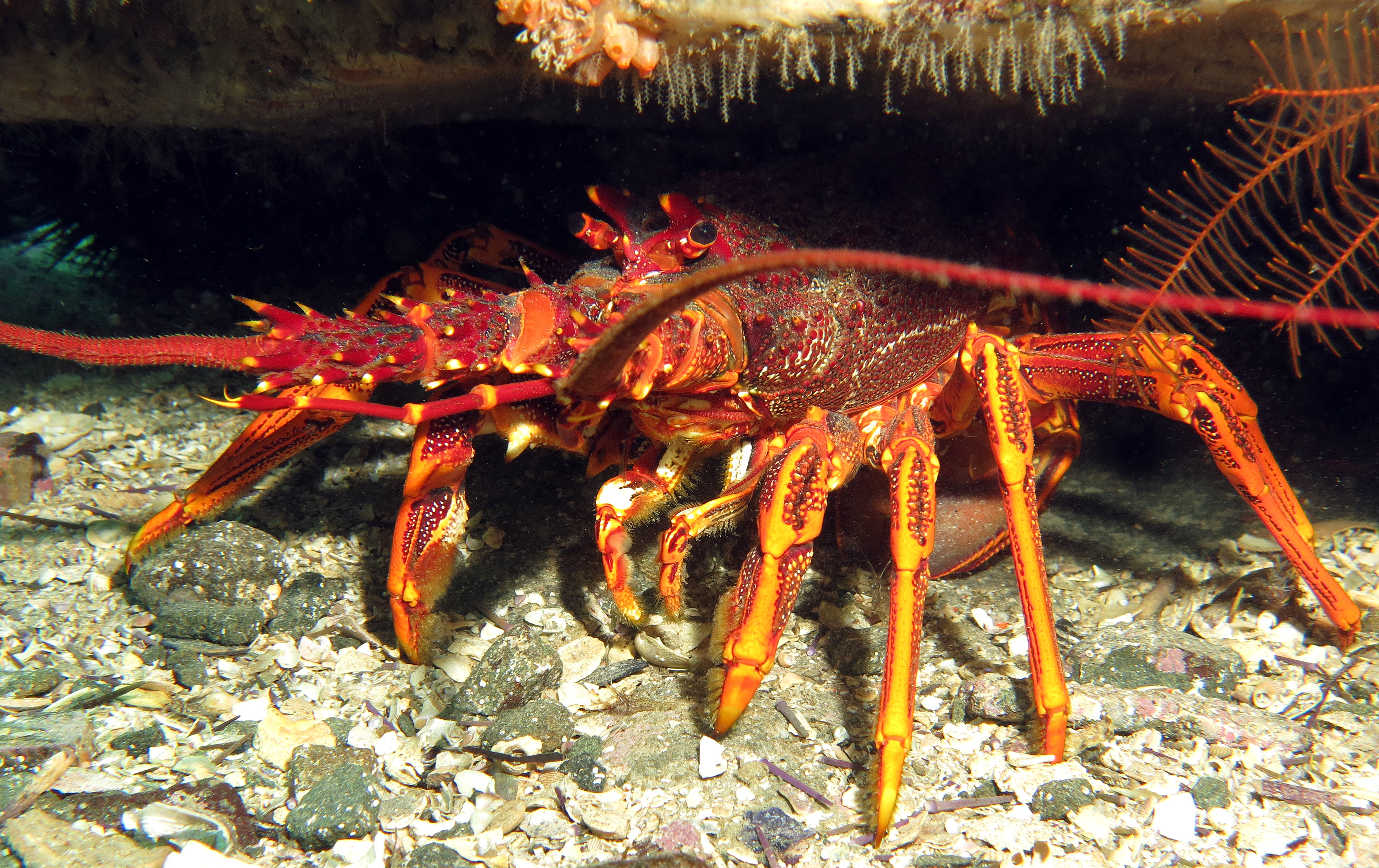 This option could be used to constrain the East Coast recreational catch to a total catch limit to meet fishery recovery targets, while ensuring equal catch opportunities for all fishers.

“Prior research found that an ISL would need to be limited to around four lobsters per fisher, per year under the former notional recreational catch limit on the East Coast to explicitly regulate the recreational catch,” lead author and IMAS researcher Dr Samantha Twiname said.

“However, fishers surveyed as part of the study indicated that a minimum ISL of less than 20 lobsters per season was unacceptable to them.”

“The study found that fishers using the app to self-report their catches could improve catch monitoring and control in line with future catch targets. This supply of real-time data can be used to monitor and enforce an ISL if such a management measure is needed.

“Fishers who tested the app were supportive of the technology to ensure stock sustainability as it’s a practical and more cost-effective method than using traditional catch tags.”

NRE Tas has been trialling the app fishery-wide since December to help identify improvements, including education, compliance, and clarifying the need for a mandatory app in the future. Importantly, the trial also compares the difference between self-reported catch data and catch estimates through annual IMAS surveys.

Annual recreational catch surveys will continue and will be assessed against app data. Catch cards, and online and phone reporting were also identified as alternative reporting methods for those who cannot or would not use an app. These appear to be feasible for monitoring recreational catches. 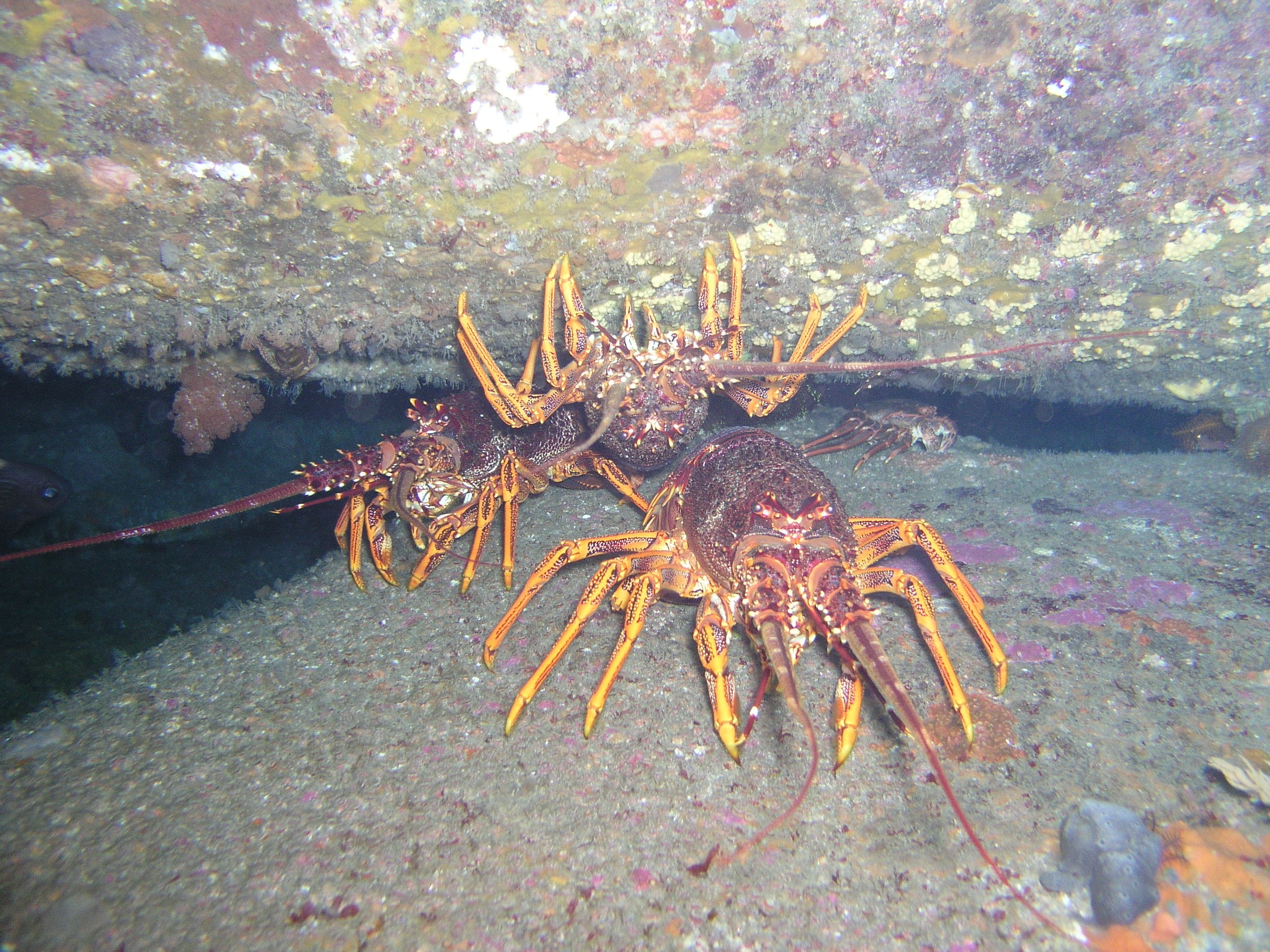 “Until recently there was only a single size limit that meant lobsters were being caught too early in some areas, resulting in lost reproductivity and inadequate protection of female lobsters. Regional size limits will allow us to make the most of our stock.”

“The current limits allow female lobsters to be caught at a young age before some have had an opportunity to spawn and while both female and male lobsters are still growing rapidly.

“This change will allow more females to spawn before being harvested. Catch rates and production would be improved with an even higher male size limit in the north, which was only increased to 115mm to bias the catch towards males. This further protects females and boosts egg production.” 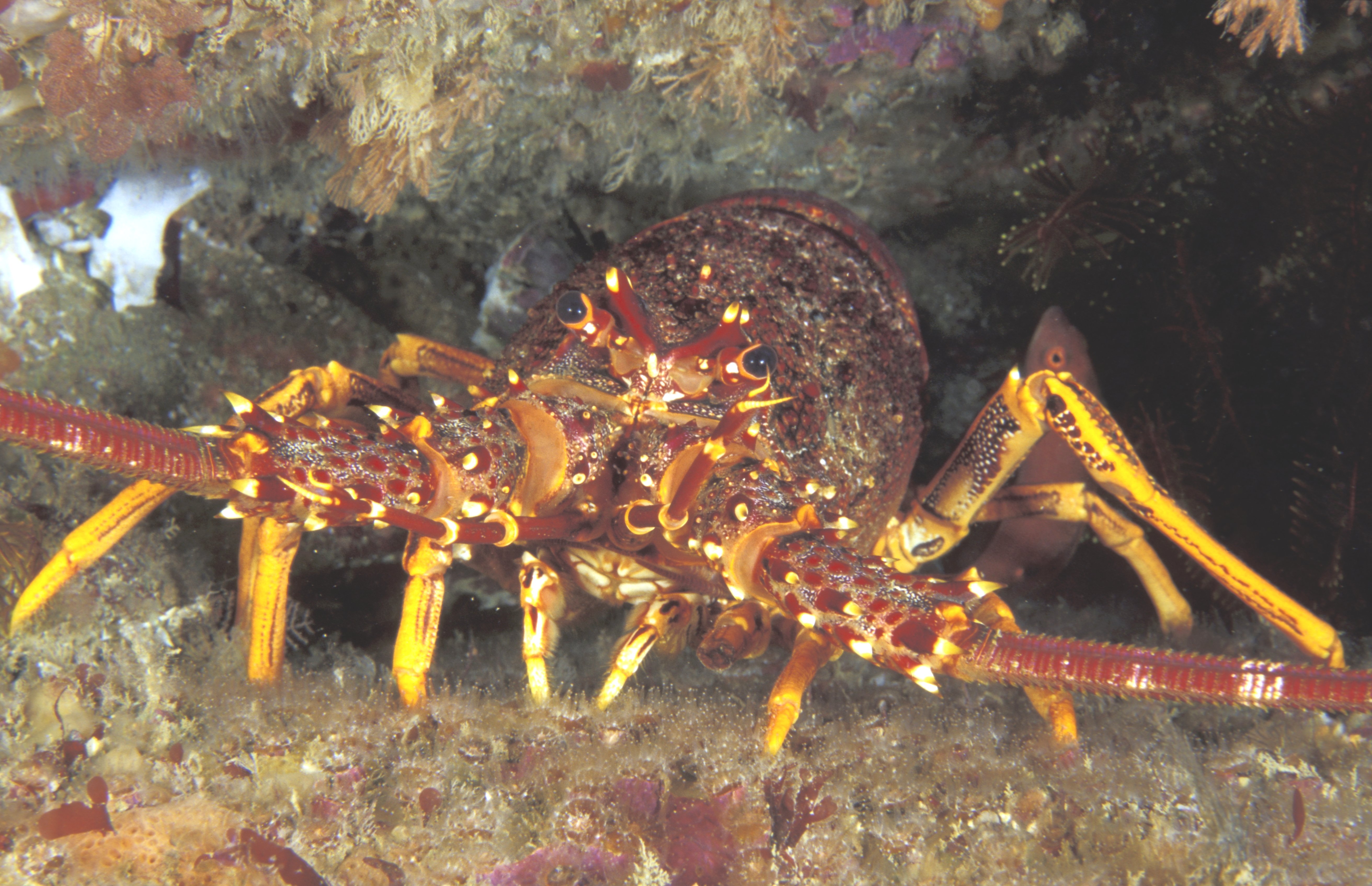 “The size limit changes will provide similar benefits to the north of the state but, as lobsters grow comparatively slower on the East Coast, a smaller size increase is appropriate,” Dr Hartmann said.

“The size limits, in combination with other measures on the East Coast, will also result in an increase of large lobsters, which may prevent the formation of Longspined sea urchin barrens.”

Researchers also concluded that size limits in the southern zone – 110mm for males and 105mm for females – are sufficient to protect stock in this region, with no changes required.