As the oceans warm, many marine species are on the move to keep pace with their preferred environmental conditions – and it’s having a profound effect on the structure and function of the ecosystems they leave behind and those they move into.

Tracking climate‐driven species redistribution across the vast Australian coastline is vital to understand what is changing across Australia’s unique and valuable marine ecosystems, and citizen scientists are helping scientists document the changes.

A new IMAS study published in Global Change Biology provides a comprehensive continental-scale review of everything scientists know so far about species on the move in Australia’s marine systems. “Since 2003, almost 200 species have been documented changing distribution around Australia, but our study shows that’s only the tip of the iceberg. Huge regions of the Australian coastline are remote and sparsely populated, so often only limited dedicated ecological monitoring has happened there,” Dr Gervais said.

“Our study also highlighted how few species had been examined for potential changes in recent decades, especially in tropical areas where species are woefully under-explored. So far, the focus has been on understanding these changes in distribution only at the cooler poleward range limits.” 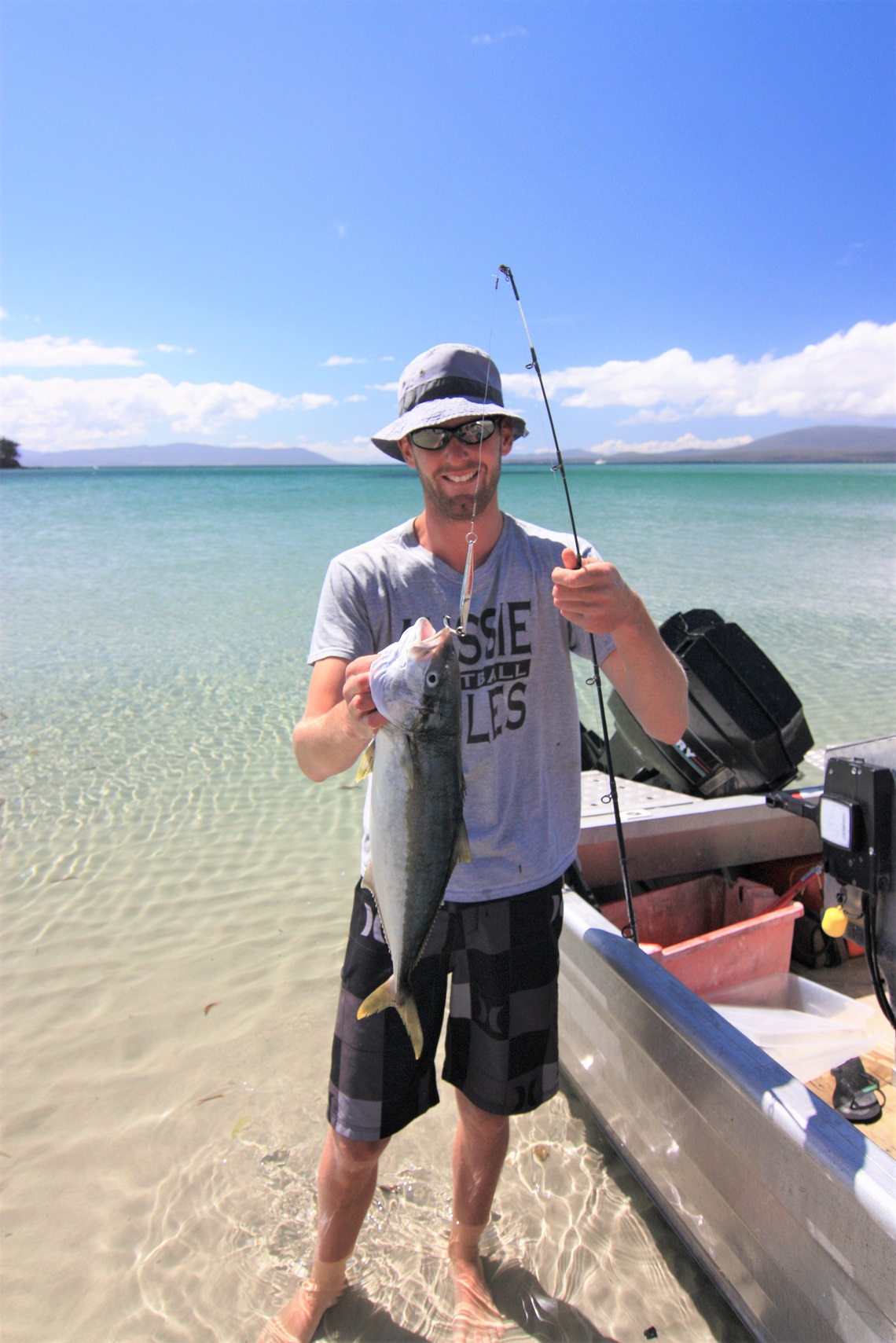 The study shows that collaborations between the public and scientists contribute to a more complete understanding of the changes across Australia’s marine ecosystems.

Co-author, IMAS Professor Gretta Pecl, said citizen science was a key element in one fifth of studies reporting changes in distribution of species. “This really shows the important role the community plays in our understanding of climate change impacts.”

Prof Pecl is the founder and lead scientist of the IMAS-hosted national citizen science initiative Redmap Australia, one of the main citizen science projects helping to advance the knowledge of climate driven-changes in Australian waters.

“We encourage people to spot and photograph marine species that are unusual in Australia or in particular parts of our coast, and to log them via our Redmap website or apps.

“Through Redmap, fishers, divers, marine naturalists, boaters and other marine users are helping scientists document changes in the marine environment. They’re not only providing the data scientists need, they’re also learning and passing on their knowledge about the biological effects of climate change,” Prof Pecl said.

Images:  Species on the move highlighted in the study include: