What lies beneath: marine ecologist awarded for outstanding achievements 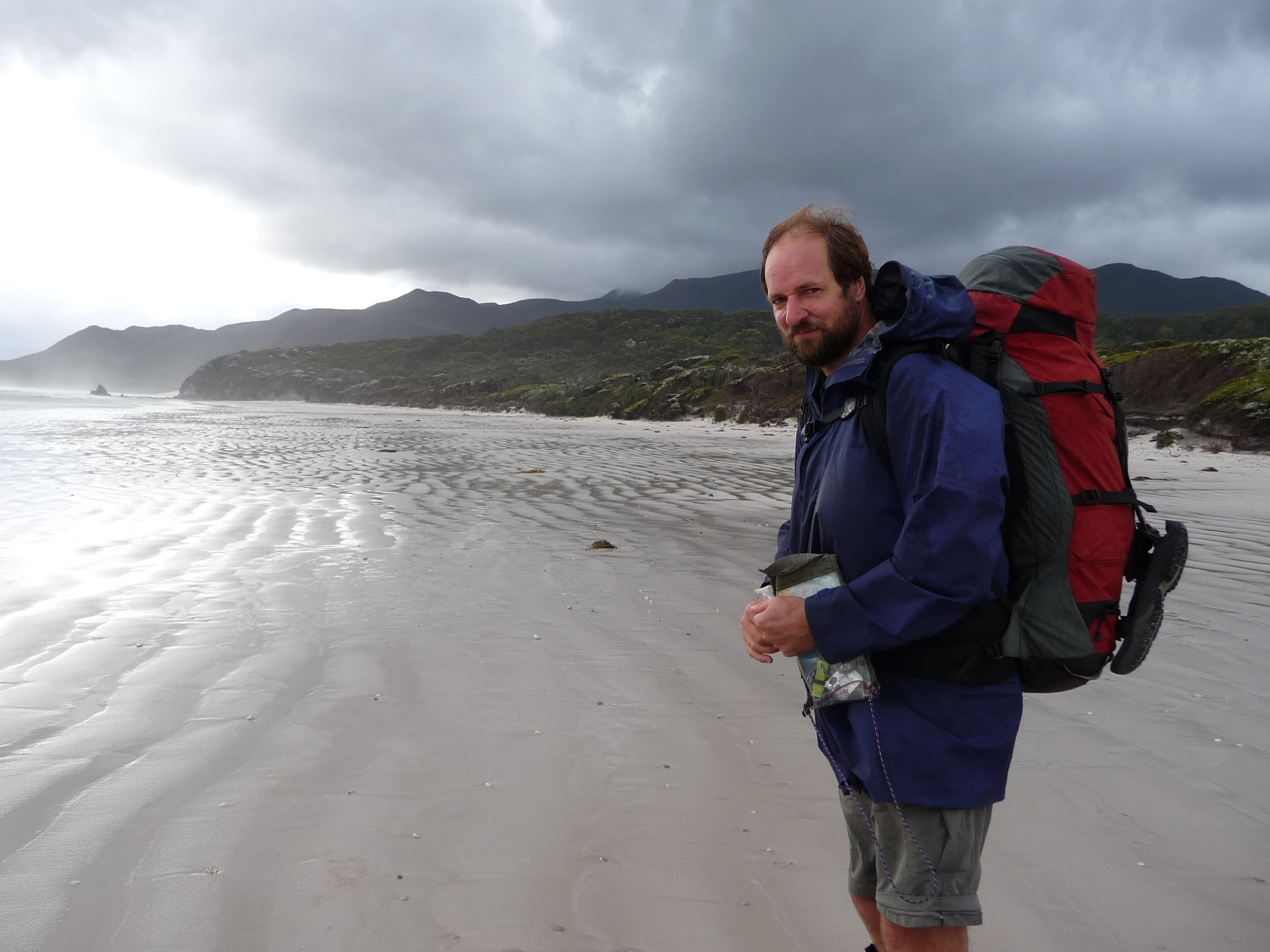 The award was presented by the International Association for Biological Oceanography, and has been bestowed only once before.

Graham has lived and worked on five continents, has described ecological patterns from microscopic to global scales, is world-renowned for his research on Marine Protected Areas, and has an exceptional publication record.

“My aim is to reveal poorly known interactions between marine species, and to understand how human activities disrupt those processes,” Professor Edgar said.

With his unrivalled general knowledge of fishes and invertebrates, Professor Edgar has investigated impacts on marine life from fisheries, introduced species, climate change, pollutants, infrastructure developments, and catchment outflows. His work has been recognised and applied by the scientific community, governments and NGOs, locally and internationally.

Professor Edgar founded and co-leads the Reef Life Survey (RLS) program, an unprecedented global collaboration spanning over a decade, which is recognised as a world-leading citizen science initiative. 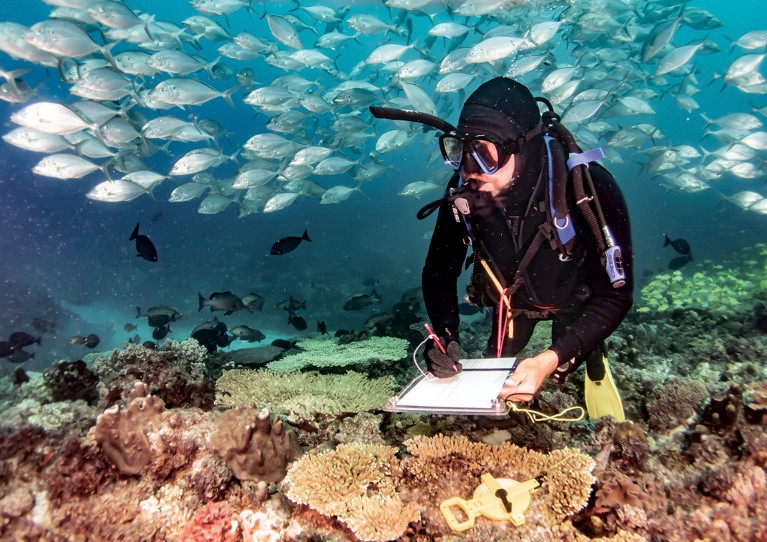 “Through RLS, we are capturing a snapshot of underwater life on Earth as it is now,” he said.

“The program involves hundreds of highly-trained citizen science divers who have surveyed thousands of reefs, to provide the richest ecological dataset of its kind in the world.”

Professor Edgar is in his element underwater, so it is no surprise he is the most prolific contributor of RLS data. He has conducted over 2000 reef-life surveys in 27 countries and six continents so far.

“But it’s not easy returning to once-pristine places and seeing how much destruction has occurred through climate change, pollution or sedimentation.

“It’s what drives my work – to reveal the changes that are happening out of sight, and to hopefully spur action to reverse deterioration of our invaluable marine ecosystems.”