At IMAS Fisheries & Aquaculture, we believe that working with the recreational fishing community benefits science and the sustainable management of the fishery.

Fishers care about the sustainability of the recreational fishing sector because they know the importance of ensuring there are plenty of fish left to catch tomorrow, next year, and decades into the future.

Fishing surveys are regularly used to determine the recreational catch across many recreational fisheries, and are designed to provide data for sustainable management. 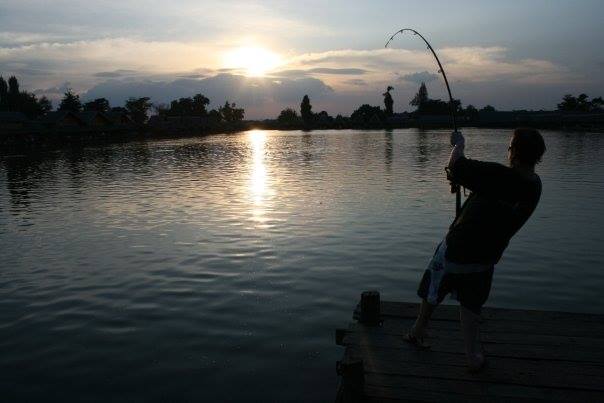 Jump to sections on this page to find out about our:

Watch the video Hook, Line and Satellite for an insight into our recreational fisheries research:

Survey of recreational fishing in Tasmania

This major study was commissioned by the Department of Primary Industries, Parks, Water and Environment (DPIPWE) to assist in the sustainable management of Tasmania’s recreational fisheries. It is funded through a Fishwise Resource Management Grant, with additional support from the Inland Fisheries Service.

The state-wide study involves a large number of recreational fishers operating in marine and freshwater waterways.

It builds on previous research which has highlighted the significance of recreational fishing, with more than one in four Tasmanians fishing at least once a year and the activity having clear social and economic benefits for the state.

The latest study provides a timely update of recent developments in the fishery. Our researchers carried out a second study of offshore recreational fishing between December 2018 and the end of November 2019. The first survey of this kind in Tasmania was completed over 12 months in 2011-12.

These state-wide studies involved a large number of recreational offshore fishers, who head out to sea in a private boat or on a charter trip. Information about catch, release and effort (days of fishing) was supplied by over 2,000 fishers and obtained from charter boat logbooks.

The research was supported by the University of Tasmania, the Tasmanian Government and FishWise. 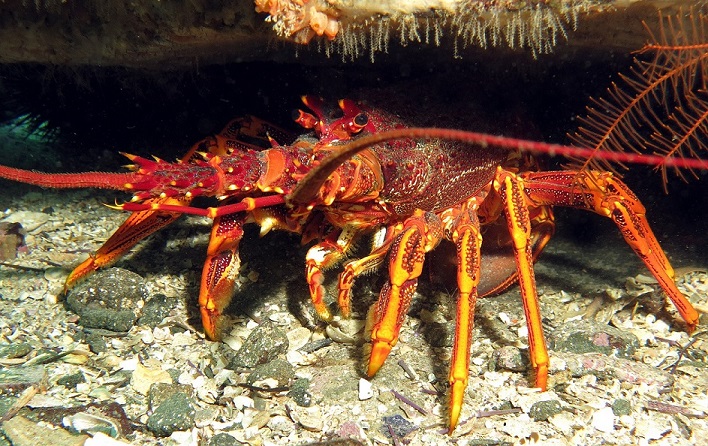 IMAS has conducted annual surveys of recreational rock lobster and abalone fishing since the late 1990s.

The information collected includes how many people go fishing or diving for rock lobster and abalone, how often and in what regions, and their catch and success rates.

The state-wide surveys are funded from recreational fishing licence fees, and involve a large number of Tasmanian recreational licence-holders.

The research will assist in the sustainable management of Tasmania’s rock lobster and abalone fisheries. In May 2020, IMAS completed the first comprehensive assessment of the recreational harvest of Southern Bluefin Tuna (SBT) in Australia, on behalf of the Australian Government.

SBT are an iconic pelagic fish found in the open seas of the southern hemisphere. Managed internationally as a single stock, they are currently recovering from critically low levels.

The survey was carried out to understand the recreational fishing harvest of SBT, so Australia can meet its obligation to report all sources of SBT mortality to the Commission for the Conservation of Southern Bluefin Tuna (CCSBT).

The results will inform international SBT reporting, stock assessments and resource sharing arrangement between the recreational and commercial fishing sectors. Read the report snapshot or the full report. 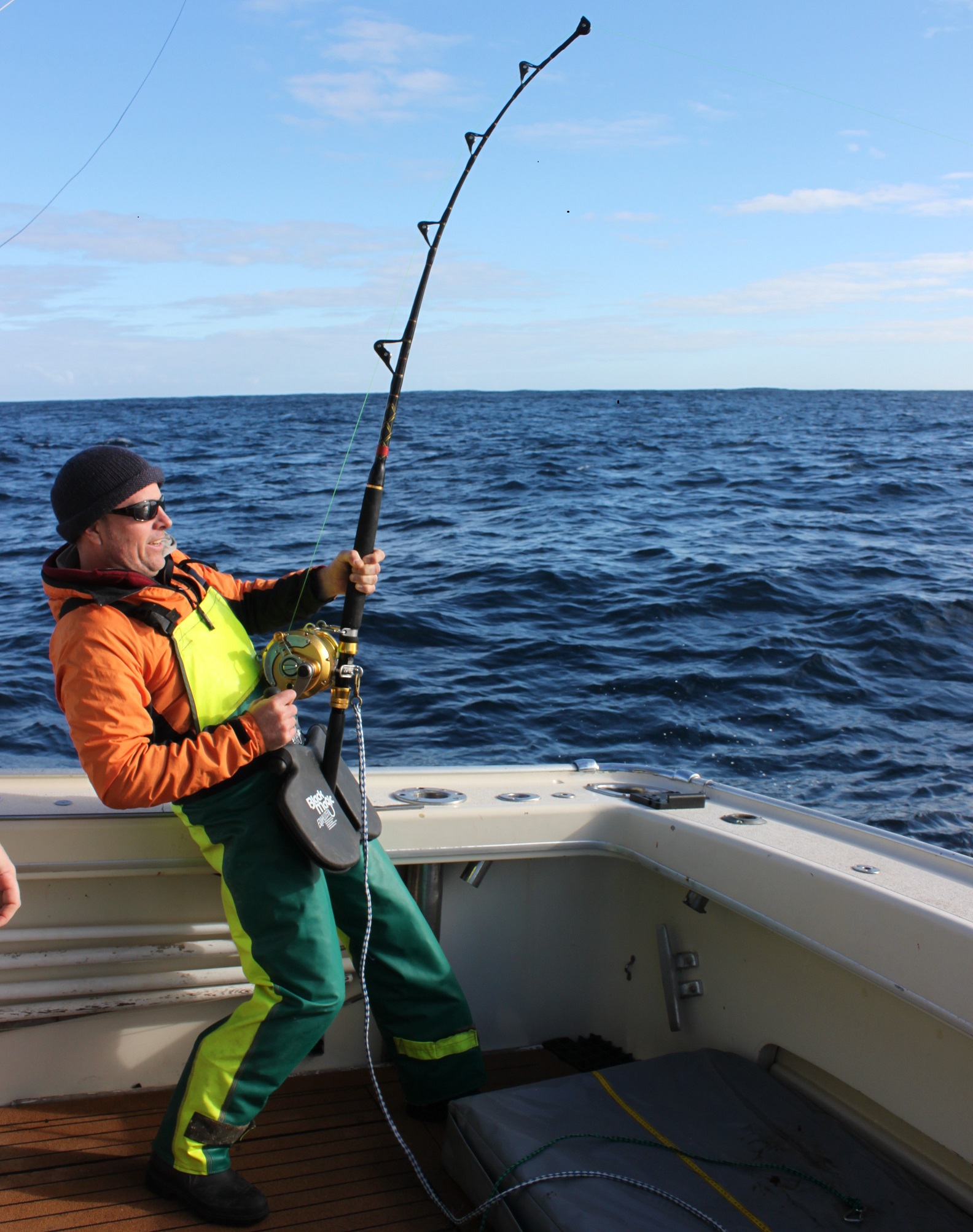 A focus of this program is to provide size composition information for key species.  This is important information in understanding the implications of fishing on fish stocks.

Initially operating from late 2009 through to early 2011, the RALP was re-started early in 2018. It uses data directly collected by recreational fishers and is an opportunity for ongoing monitoring of changes in the recreational fishery.

The Tasmanian RALP is a chance for avid recreational anglers to be involved in research into recreationally important fish species and to assist in developing recreational fisheries in a sustainable manner.

We are targeting keen fishers who are on the water a lot, have a good knowledge of fishing, and would like to assist the research by providing information about their fishing practices. If this is you, please email Research.Angler@utas.edu.au or call 03 6226 8213.

Read the report: Evaluation of a Recreational Angler Logbook

In this program, IMAS is working with recreational anglers across Tasmania to increase our understanding of Yellowtail Kingfish, King George Whiting, Pink Snapper and Striped Trumpeter.

We are asking recreational anglers who catch and keep any legal-size fish of these species to donate the fish frames, i.e. the head, skeleton and guts.

Our researchers will use the frames to collect important information on the age, growth and reproduction of these species in Tasmanian waters – and will share our insights with anglers.

Would you like to participate in fish frame donation? 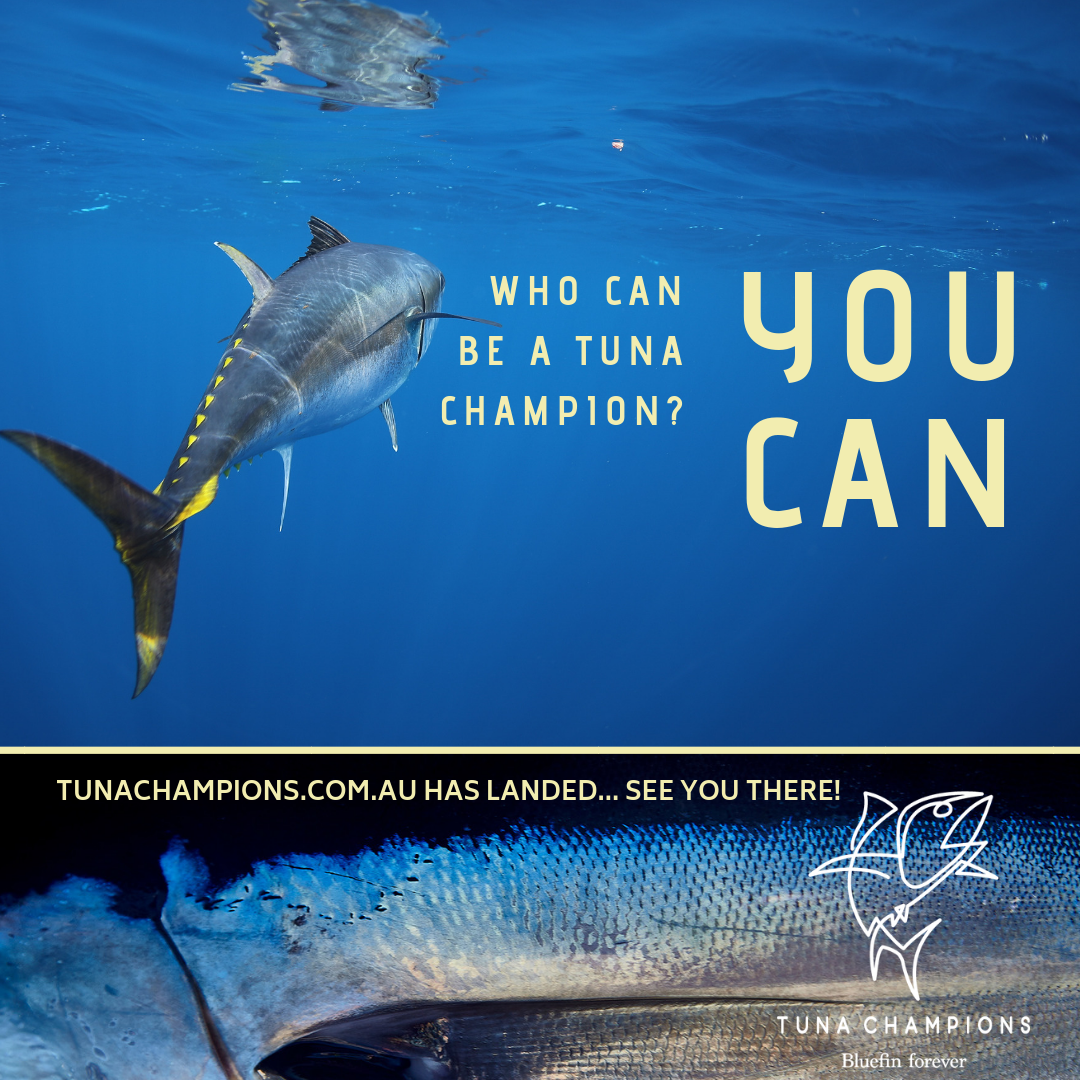 Working closely with recreational anglers on this project, Sean recognised that engaging with and educating fishers on the importance and benefits of using the best fishing and handling practices for this iconic species could reduce unnecessary mortality in the SBT fishery.

Since it began in mid-2018, the project has been delivering an engaging evidence-based education program built around catching, handling, releasing, keeping, tagging and preparing SBT.

The clear focus is to nudge fishers through education, to create a snowball effect of positive change from within the fishery itself. The vision: a ‘new normal’ where using best-practice fishing methods is ‘just the way we do it now’.

Created by a research institute but designed to be seamlessly transitioned to ARFF for ongoing delivery, the Tuna Champions program clearly demonstrates the benefits of going beyond research outcomes to build strong partnerships and deliver evidence-based education.

It’s a win for science communication, the recreational fishing community, and especially for bluefin.

Stay on the line: more research stories and reports